In the motion poster, Pawan Kalyan can be seen donning a lawyer's outfit and is all set to fight for justice. 'Satyameva Jayate' can also be heard in the background.

Yesterday (September 1), the production house of the Power Star-starrer, Sri Venkateswara Creations announced about the same on Twitter. "Get ready for the launch of Power Star Pawan Kalyan's #VakeelSaabMotionPoster @ 9:09AM tomorrow!," the makers tweeted.

The makers of Vakeel Saab shared that the announcement will be a special treat for Pawan Kalyan on his 49th birthday. A few months ago, makers of Pawan Kalyan-starrer had shared an intriguing poster of his comeback film, in which the Power Star was featured in a rugged avatar. The poster of Vakeel Saab caught everyone's attention and generated excitement amongst the masses.

Directed by Venu Sriram and produced by Dil Raju and Boney Kapoor, Vakeel Saab is the Telugu remake of Hindi superhit film Pink starring Amitabh Bachchan, Taapsee Pannu, Kirti Kulhari and Andrea Tariang in lead roles. Pawan Kalyan is essaying the role of a lawyer, played by Big B in the original. 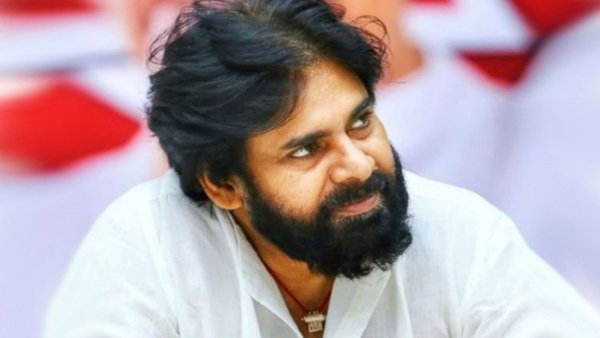 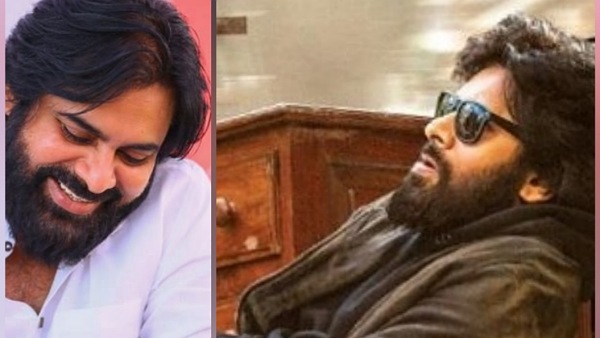 Also Read : Vakeel Saab's 90-Second Teaser To Be Out On Pawan Kalyan's Birthday