After delivering superhit films like Arjun Reddy in Telugu and Kabir Singh in Hindi, director Sandeep Reddy Vanga has been struggling to cast the lead actor for his next venture. The filmmaker is said to have narrated his next film's script to Tollywood stars like Mahesh Babu, Ram Charan, Prabhas and many others. However, none of them showed interest so far. But, Sandeep seems to have got a ray of hope from Ram Charan, as he is reportedly showing interest in the Arjun Reddy director's script.

A report published in a leading portal suggests that Ram Charan has asked Sandeep to make some minor changes in the script. Interestingly, the director has already started working on those changes. If RRR star likes the changes, fans will soon be seeing Ram Charan collaborating with Sandeep Reddy Vanga for the first time. However, we have to wait for the official confirmation about the same.

Meanwhile, Ram Charan is currently gearing up for the shooting of his upcoming film, Roudram Ranam Rudhiram aka RRR. Directed by SS Rajamouli, the film also stars Jr NTR, Alia Bhatt, Ajay Devgn, Olivia Morris and Shriya Saran in pivotal roles. If reports are to be believed, the makers of RRR will soon start filming the last leg of schedule in October 2020. 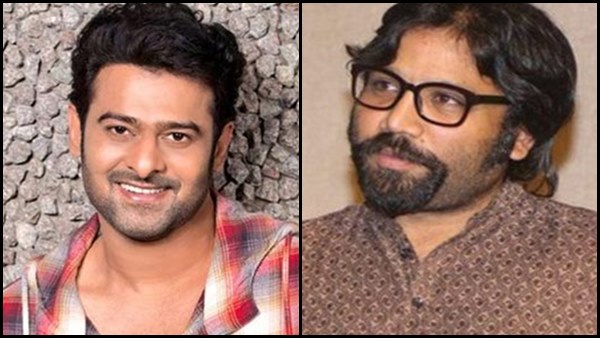 For the unversed, Ram Charan is essaying the role of freedom fighter Alluri Sitarama Raju whereas Jr NTR is playing Komaram Bheem. Alia Bhatt is paired opposite Ram Charan. RRR is scheduled to be released on January 8, 2021, on the occasion of Sankranti.