SS Rajamouli's next directorial venture Roudram Ranam Rudhiram aka RRR is all set to go on floors in October 2020. Ever since the reports came out about the film, fans can't keep calm to know each and every update about the development. As per a report published in a leading portal, the makers of RRR will start shooting from the first week of October. Amidst all, a latest update suggests that the Baahubali director is planning to finish Alia Bhatt and Ram Charan's scenes first, before Jr NTR joins the sets.


Well, the report also states that Bollywood diva Alia Bhatt has given only two months of her dates for RRR. Apart from that, Jr NTR, who is playing Komaram Bheem in the film, will reportedly join the sets mid-November. Hence, it is quite a tough challenge for SS Rajamouli to finish Alia and Ram's scenes before Jr NTR starts filming. For the unversed, Alia Bhatt is playing the role of Charan's character Alluri Sitarama Raju's wife Sita in the film. The report further suggests that Alia will also be joining a couple of big Bollywood projects next year. However, there is no official confirmation about the same.

Meanwhile, RRR makers have reportedly decided to start filming in Aluminum Factory situated on the outskirts of Hyderabad. Since it is set in the pre-Independence era, the important sequence would require a bunch of foreign actors for the same. Notably, Ajay Devgn, Olivia Morris and other stars are said to be joining the shoot soon.

Also Read : Ram Charan-Jr NTR-Rajamouli's RRR To Go On Floors In October? Here's What MM Keeravaani Has To Say
Produced by DVV Danayya under DVV Entertainments, RRR also stars Shriya Saran in a cameo appearance. The makers are planning to complete the film as soon as possible to release it by Sankranti 2021. 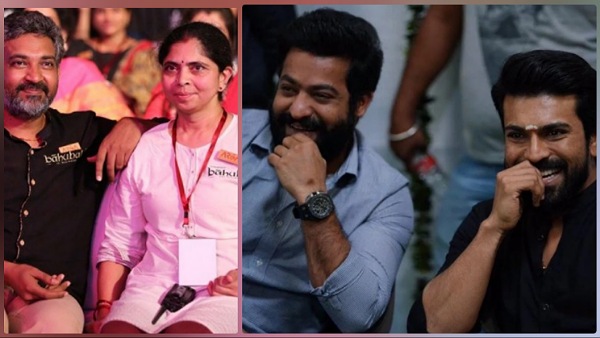