Popular Tollywood producer DVV Danayya recently tested positive for COVID-19. The RRR producer has isolated himself at his residence in Hyderabad. As per the report published in a leading portal, Danayya has been suffering from fever since the last few days.

After developing symptoms, he decided to undergo COVID-19 test and his results came positive. DVV Danayya has now isolated himself at home and is getting all the necessary treatment from his doctors. For those who don't know, Danayya recently did a minor heart surgery. Doctors have reportedly placed a stent in his heart.

Apart from DVV Danayya, RRR director SS Rajamouli had also tested positive along with many of his family members. The filmmaker has quarantined himself at home for two weeks. He will also miss his dear friend and Baahubali actor Rana Daggubati's wedding which is happening today (August 8).

Coming back to DVV Danayya, RRR will be the most expensive film of the producer's career. His last film Vinaya Vidheya Rama (2019) was a box office disaster. Hence, he has big expectations from RRR. 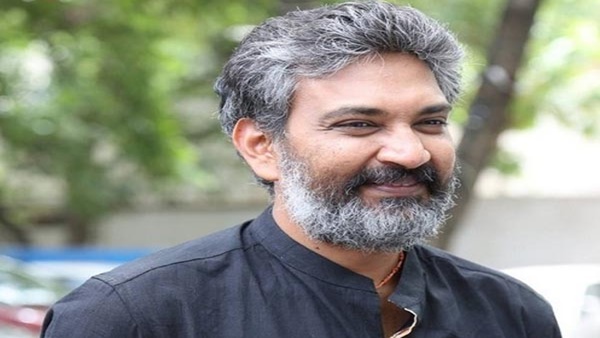 The film stars Jr NTR, Ram Charan, Alia Bhatt and Ajay Devgn in the lead roles. The period drama is scheduled to be released on January 8, 2021, on the occasion of Sankranti. 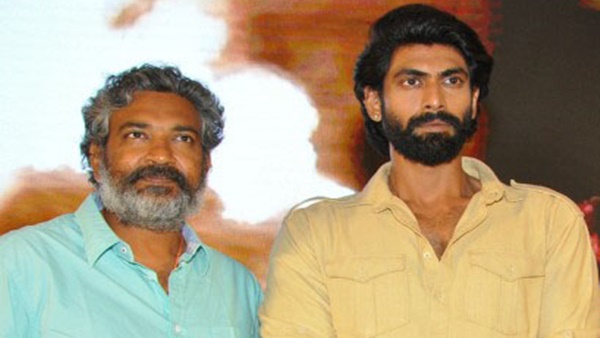 Also Read : SS Rajamouli Will Not Attend Rana Daggubati's Wedding & The Reason Is Not COVID-19