Mahesh Babu is indeed on a winning streak. The recent television premiere of Sarileru Neekevvaru has helped him beat the all-time record of Baahubali 2 and has pushed it to the second position. The action romantic thriller, directed by Anil Ravipudi, has broken all-time record for any Telugu movie with a TRP of 23.4. Looks like Mahesh's power-packed movi,e which had grabbed the attention of the audience through theatrical release and digital streaming on Amazon Prime, had cast its magic spell yet again on mini screen as well.

With the premiere of Mahesh's movie on Ugadi and that too for a prime time slot, Sarileru Neekevvaru has gained the attention of the audience for sure. Also, the nationwide lockdown due to the Coronavirus scare might have helped in earning more viewership. The telecast on Gemini TV had turned into a not so impressive one, thanks to its different background music and title heads. Mentioning it, as well as thanking the fans, the producer of the movie, Anil Sunkara tweeted, "Thank you guys. The next telecast will be even better with added scenes."

Also, looking at 2019 Tollywood movies' Top 5 TRP ratings, Mahesh Babu has marked the fourth spot on the list with his Maharshi with a rating of 9.2. 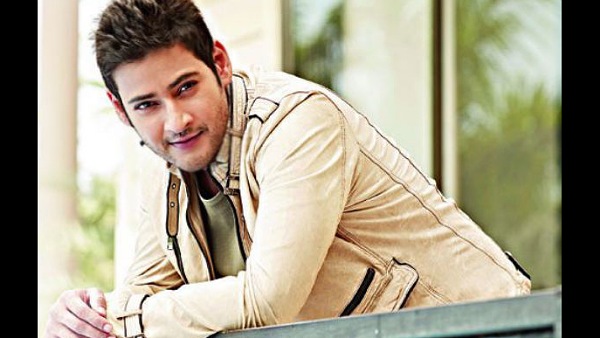 Mahesh Babu Asks THIS Director To Start Working On His Script?