The cops have already arrested two accused Devaraj Reddy and Sai Krishna Reddy on September 14 in connection with the actress' death. Ashok Reddy was in a relationship with Sravani in 2018. They came close to each other during the making of the film Premato Karthik. The RX100 producer also supported Sravani's family members financially. However, their relationship got strained and they broke up with each other.


The report published in Bangalore Mirror suggests that all three accused promised to marry Sravani at different points in time, but they allegedly harassed her. All the accused were jealous of each other. After the arrest of Devaraj and Sai, the police was trying to trace Ashok. He was reportedly hiding from the cops, but they later served a notice to him to appear before them for questioning.

"Sravani came in contact with Devaraj Reddy in 2019 and the two began an affair. When Devaraj Reddy came to know about Sravani's past affairs with Sai Krishna Reddy and Ashok Reddy, he decided to part ways. Devaraj also rejected her proposal due to her previous relationships," police said. 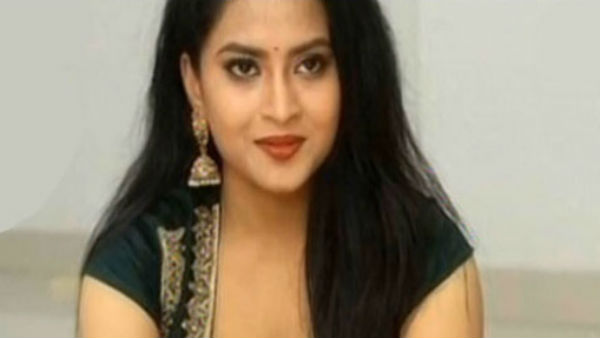