Power Star Pawan Kalyan's latest release Vakeel Saab is running successfully at the theatres. The courtroom drama has been getting terrific response from the audiences and has already entered the elite Rs 100 crore club within 3 days of its release. The film, which is the official Telugu remake of the Bollywood flick Pink (2016) starring Amitabh Bachchan and Taapsee Pannu has been doing massive business at the box office.

Upon its release on April 9, the film raked in an impressive collection of Rs 32.24 in Andhra Pradesh and Telangana. On days 2, 3, 4 and 5 Vakeel Saab acquired Rs 10.74 crore, Rs 10.39 crore, Rs 4.19 crore and Rs 8.30 crore respectively with its theatrical run in the Telugu region. Running unstoppably despite COVID-19 second wave, the film has now accumulated a collection between Rs 4-6 crore from the states on day 6. Well, as the Pawan Kalyan-starrer inches towards its 7th-day run, the expectations are high and one can surely anticipate the film to weave magic at the box office. 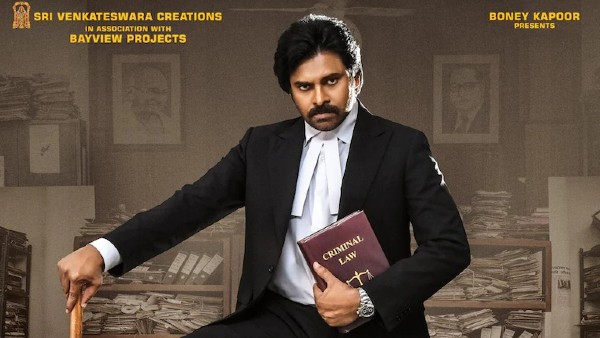 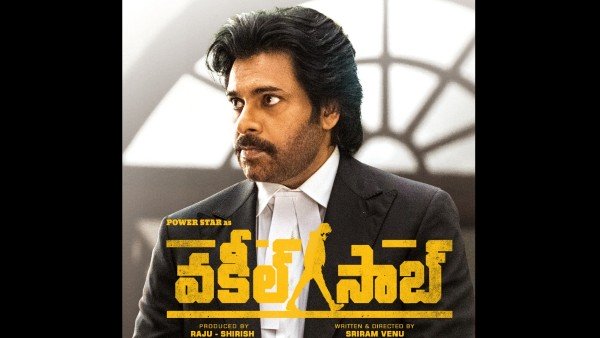 Let us tell you that the countless fans of Power Star have been loving Vakeel Saab, given the fact that the courtroom drama marks the actor's comeback in films after almost 3 years of break. His acting chops, action sequences, combination sequences with Prakash Raj along with the film's theme around sexual abuse against women has been getting rave response from the cine-goers.