A legendary rivalry re-emerges when Jerry moves into New York City's finest hotel on the eve of the wedding of the century, forcing the desperate event planner to hire Tom to get rid of him. As mayhem ensues, the escalating cat-and-mouse battle soon threatens to destroy her career, the wedding, and possibly the hotel itself. Capturing the charm of the legendary Tom & Jerry cartoon characters, this movie is a perfect ode to the entertainment the duo has created for decades! 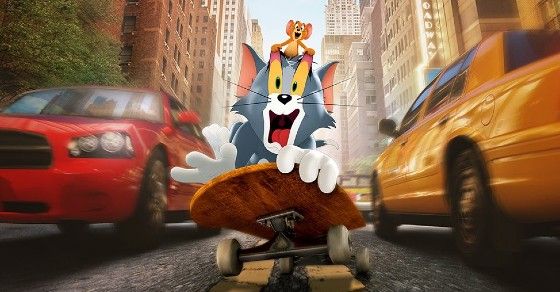 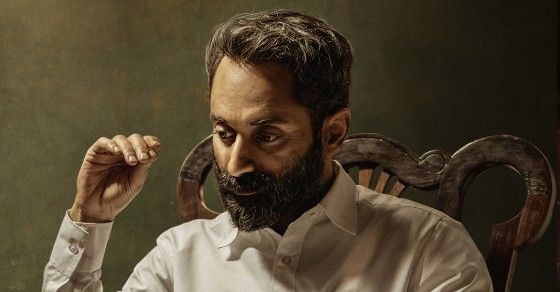 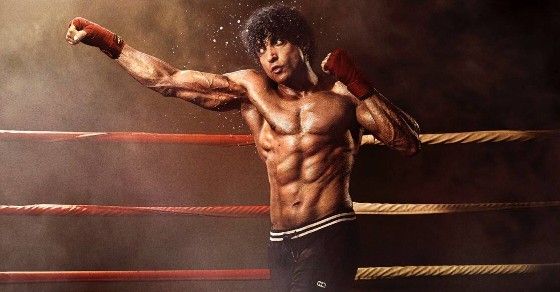 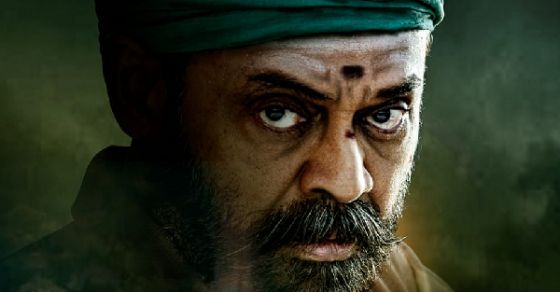 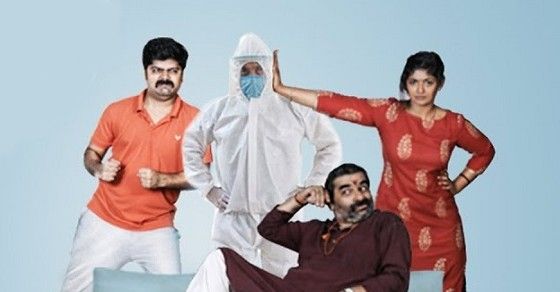 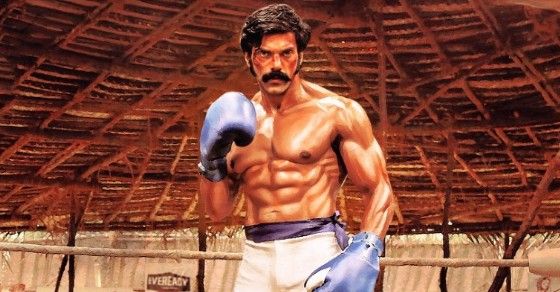 Taking the narrative of four naive and vulnerable wing-mates (Ankit, Chirag, Jaat, and Jhantoo) forward in the second season, this series is all about their adventures inside an engineering hostel in India. Relatable and funny, the second season is peppered with absurdities, clashes, and debacles inherent to hostel life. 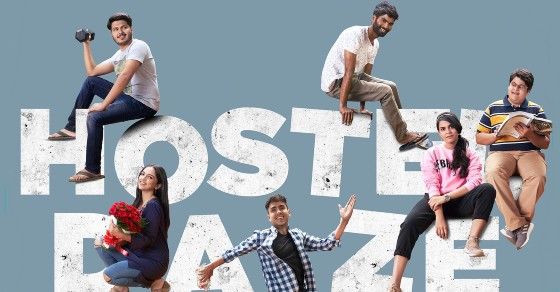 Judas & Black Messiah is a 2021 American biographical drama film, well-received for its sharp plotline and electrifying acting. FBI informant William O'Neal infiltrates the Illinois Black Panther Party and is tasked with keeping tabs on their charismatic leader, Chairman Fred Hampton. A career thief, O'Neal revels in the danger of manipulating both his comrades and his handler, Special Agent Roy Mitchell. Hampton's political prowess grows just as he's falling in love with fellow revolutionary Deborah Johnson. Meanwhile, battle wages for O'Neal's soul. Will he align with the forces of good? Or subdue Hampton and The Panthers by any means, as FBI Director J. Edgar Hoover commands? 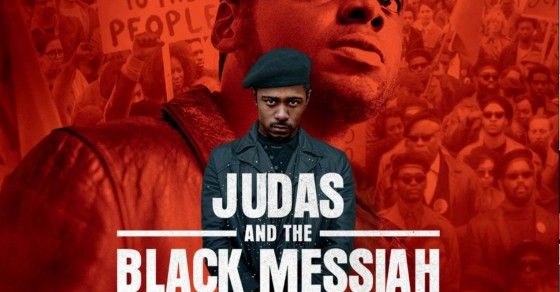 The Prime Day Show is a three-part special featuring multi-award-winning artists Billie Eilish, H.E.R. and Kid Cudi in an immersive musical experience especially created in the celebration of Prime Day. All three episodes of Prime Day Show will treat its viewers with three unique experiences that fuse performance and storytelling, transporting fans to worlds inspired by Paris, The Dunbar Hotel and outer space.