Notable Bollywood Actors Who Died in 2021

It's always saddening to know that some of our beloved celebrities are no longer with us, though their memories and on-screen avatars remain time immemorial. Here is a list of notable Bollywood actor who passed away in 2021.
1. Sidharth Shukla

Sidharth Shukla  was an Indian actor, host and model who appears in Hindi television and films. He was known for his roles in Broken But Beautiful 3, Balika Vadhu and Dil Se Dil Tak. He was the winner of reality shows Bigg Boss 13. 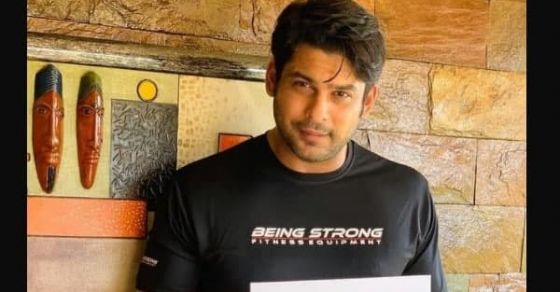 Yusuf Khan was one of the greatest and most iconic Indian film actor and a former Member of Parliament. He lives in Pali Hill in the Mumbai suburb of Bandra. Acclaimed throughout his career span of 54 years, he has won an unparalleled eight Filmfare Best Actor Awards. 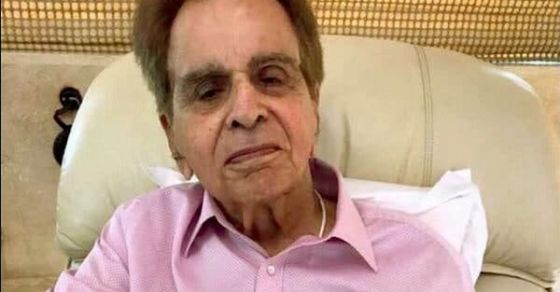 Surekha Sikri was an National Award-winning Indian theatre, film and television actress. She is best known for Badhaai Ho (2018), for which she got immense recognition. Surekha died at the age of 75 due to cardiac arrest. 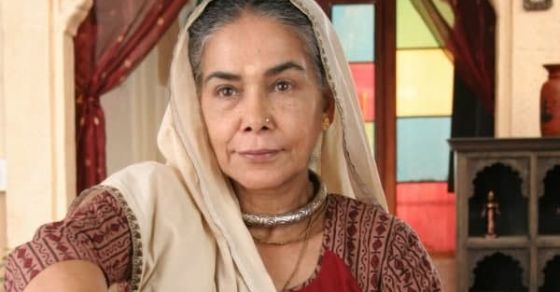 Amit Mistry was a popular movie actor, he died of a heart attack. He was 47 at the time of his death. 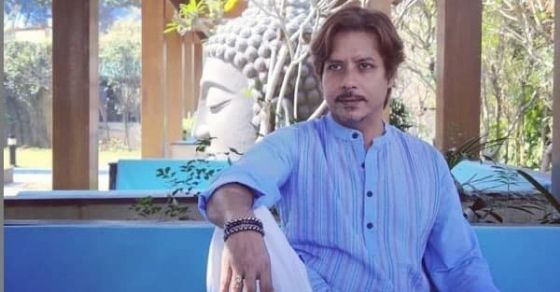 Bikramjeet Kanwarpal was an Indian film Actor, who was worked predominantly in Bollywood. Bikramjeet has worked in popular movies like Madha, Marjaavaan. Bikramjeet's previous film to hit the theatres was Madha in the year 2020. 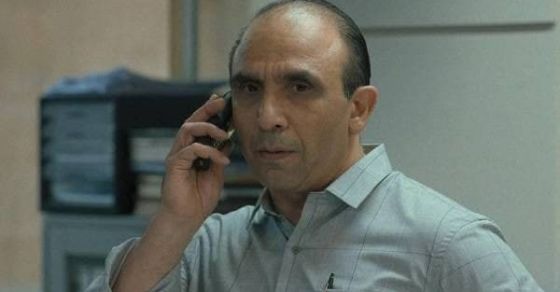 Rajiv Kapoor was the younger brother of Randhir Kapoor and the late Rishi Kapoor, He passed away on February 9 due to cardiac arrest. 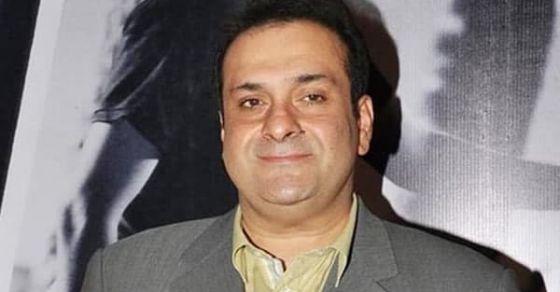