Nupur Sharma to Amber Heard: Most Searched Celebrities On Google 2022

Nupur Sharma is a former BJP spokesperson and a lawyer by profession. Before appointing as an official spokeperson for the party's unit in Delhi, Nupur Sharma, was associated with the youth wing activities of the party for long time.

Nupur Sharma has been active in politics since 2008. She was contested the election of Delhi University Students Union (DUSU) and elected for the post of president on Akhil Bharatiya Vidyarthi Parishad (ABVP). She was appointed as a National Spokesperson of the Bharatiya Janata Party in 2020. In 2022, Nupur Sharma was suspended by the Bharatiya Janata Party for her controversial remarks against the Prophet Mohammad. 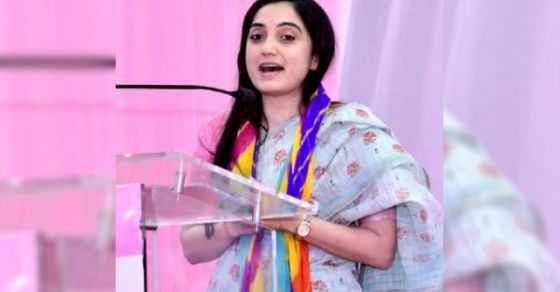 Droupadi Murmu,is the first President of the country who was born in a tribal community of India. She is elected as 15th president of Indian by BJP. Droupadi Murmu is the second woman to hold the highest position in the country after Pratibha Devisingh Patil.

She joined the BJP party and won the Odisha Legislative Assembly election from Rairangpur Assembly constituency in 2000. Droupadi Murmu served the position as Goveror of Jharkhand from May 2015 till July 2021. 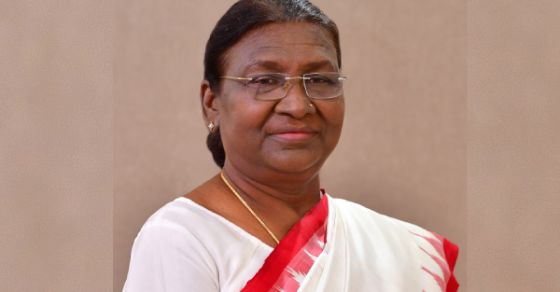 3. Rishi Sunak
Rishi Sunak has become the first Indian-origin Prime Minister of the United Kingdom.He is also the first Hindu Prime Minister of Indian heritage in the UK. Sunak has been a member of the Conservative Party for Richmond (Yorks) since 2015. In 2020, Sunak was designated as the Chancellor of the Exchequer,which is the most important UK Cabinet post. Later he became popular during the COVID-19 pandemic for his economic package to support employees and businesses comprising a jobs retention programme, which reportedly averted mass unemployment in the UK. 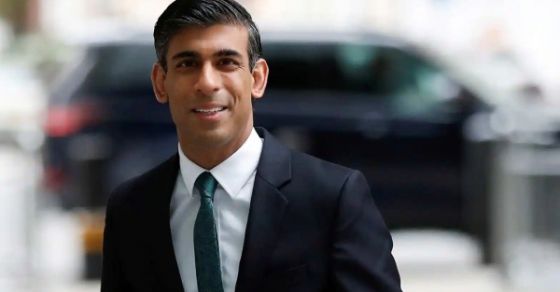 4. Lalit Modi
Lalit Modi was the founder the first chairman of the Indian premier league (IPL) which was started in 2008.Later he was banned from BCCI(Board of Control for Cricket in India) on charges of financial irregularities and misconduct in 2013. Lalit Modi named the 2nd Most Powerful Person in Indian sports by Sports Illustrated in 2010. In 2010, the BCCI suspended Modi on 22 charges, including bypassing the governing council when making decisions, failing to follow proper processes, bid rigging, awarding contracts to friends, accepting kickbacks on a broadcast deal, selling franchises to family members, betting, and money laundering 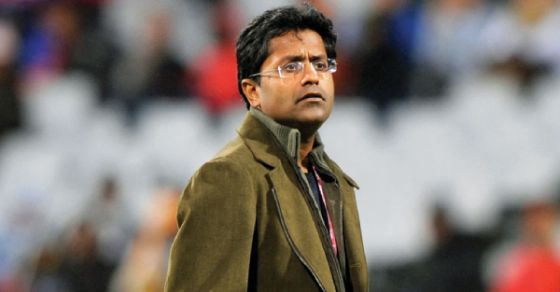 Sushmita Sen is an Indian actress, model and the winner of the Miss Universe 1994 pageant. She was the first Indian to win the crown. She made her first debut in Tamil film industry with the film Rakshan. Later, she attained commercial and critical recognition for her roles in Sirf Tum (1999) and the comedy Biwi No.1 (1999). Sushmita's last film before her break from acting was the 2010 comedy Dulha Mil Gaya,along with Shah Rukh Khan in a special appearance. 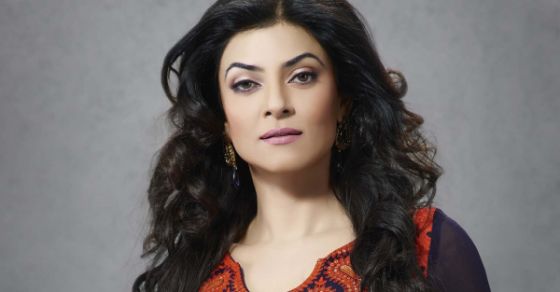 6. Anjali Arora
Anjali Arora is an actor,singer and social media influencer.She gained popularity after doing a video on Kacha Badam.The video went viral and gained more than 10 million followers in less than two days. She started her journey as a social media influencer on TikTok and Instagram. She has a verified account on Instagram with 11.6M followers. Anjali emerged as the second runner-up on the reality show Lock Upp,while Payal was the first runner-up and Munawar was the winner. 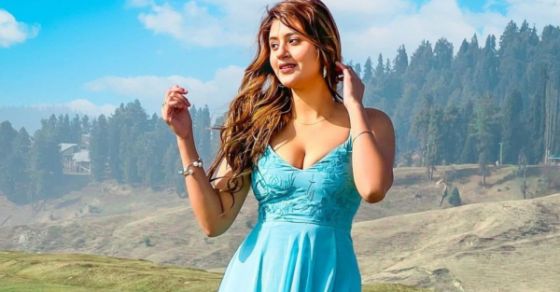 Abdu Rozik is a Tazakistan singer and performer.He named in the record books as the world's smallest singer.His presence can mainly be seen on the YouTube channel called Avlod media, which has over 580K subscribers. Rozik was born to gardener parents in the village of Gishdarva in the Panjakent district of Tajikistan.The 18-year-old Rozik is suffering from a rare disease of rickets since his childhood. He gained immense fame after he was announced as the first confirmed contestant of Bigg Boss 16.Recently, he released his debut Hindi single recently, titled 'Chota Bhaijaan', as an ode to Bollywood icon Salman Khan, popularly known as 'Bhaijaan' amongst his fans. 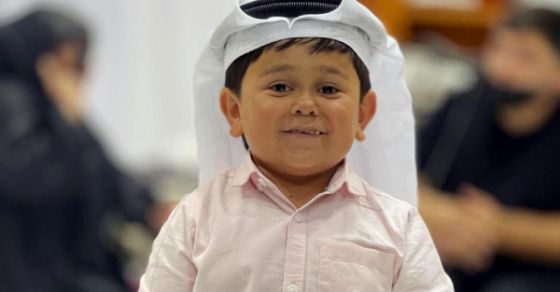 8. Eknath Shinde
Eknath Shinde is a politician from India.He became the 20th Chief Minister of Maharashtra by reestablishing the alliance with Bharatiya Janata Party in the state. Eknath Shinde was an autorickshaw driver in Thane before starting his political journey in the 1980s. He was elected to the Thane Municipal Corporation in 1997 and tasked by the Shiv Sena to work there, which helped him build a base in the region. Mr Shinde was elected to the Maharashtra Assembly in 2004. His son Shrikant Shinde is a Lok Sabha MP from Kalyan and his brother Prakash Shinde is a Councillor. He has been elected consecutively for four terms in the Maharashtra Legislative Assembly - 2004, 2009, 2014, and 2019. 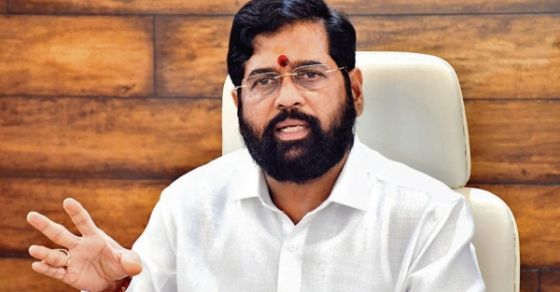 9. Pravin Tambe
Pravin Vijay Tambe is an Indian cricketer.He is a leg-spinner who made his Indian Premier League debut at the age of 41- years.Pravin Vijay made his debut in first-class cricket when he was selected for Rajasthan Royals in the Indian Premier League in 2013. Pravin Tambe was born, in Mumbai, Maharashtra, to parents Vijay Tambe and Jyoti Tambe. He got married to Vaishali and is the father of two adorable kids. 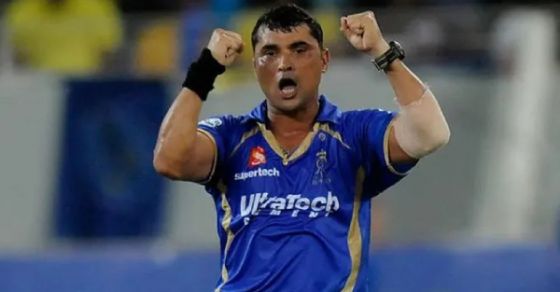 Amber Laura Heard is a American actress and best known for her performances in the films like Pineapple Express and Never Back Down.Heard's biggest film to date is 2018's Aquaman, which made over $1 billion at the worldwide box office. She married her The Rum Diary co-star Johnny Depp in 2015 and then filed for divorce in 2016. 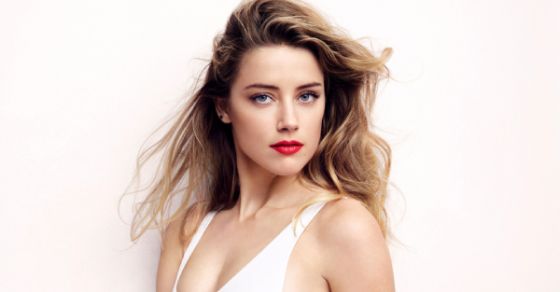