Oscars 2021 was held in Los Angeles at both the Dolby Theatre and Union Station, on April 25, 2021. The 93rd Academy Awards honours the best films of 2020 and early 2021. This year award ceremony was held two months later than originally planned due to the Covid pandemic. American biographical drama received the highest nominations this year.
1.Nomadland - Best Picture 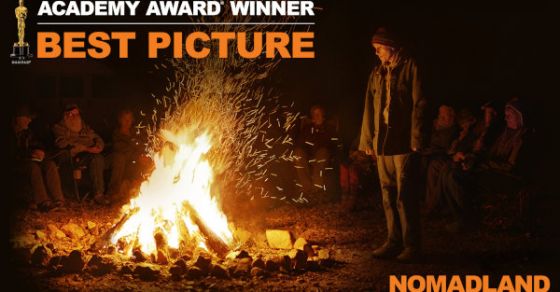 Anthony Hopkins is a popular Hollywood Actor, who is famous for his roles in movies like The Father, The Two Popes etc.Anthony's previous film to hit the theatres was The Father in the year 2021. 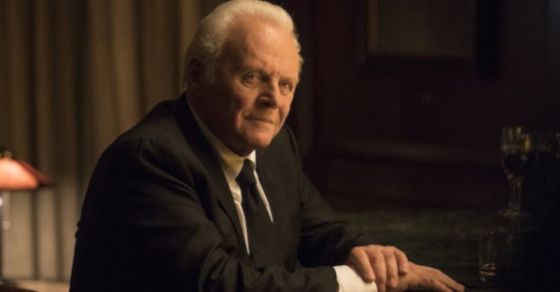 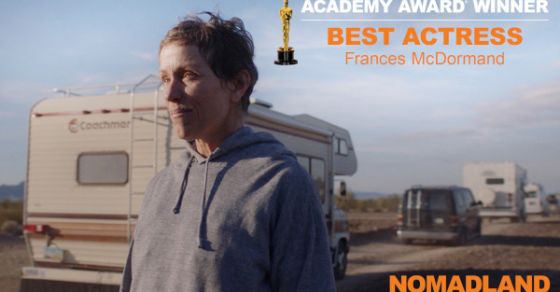 Chloe Zhao is a Chinese filmmaker who is famous for her work in US Films. She received critical acclaim for her films like `Songs My Brothers Taught Me', `The Rider', Nomadland and others. 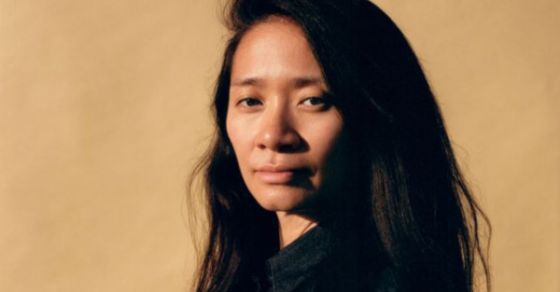 Daniel Kaluuya is a popular British actor working in Hollywood movies. He is famous for his roles in movies like Judas and the Black Messiah, Queen & Slim, Black Panther, etc., He received the best supporting actor award in Oscars 2021.

Daniel Kaluuya words on Oscars Stage:`` (The Black Panther Party) showed me how to love myself. 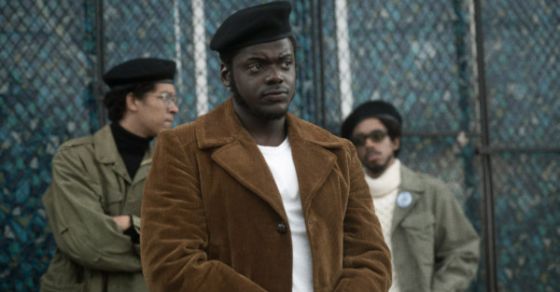 Youn Yuh-Jung is a South Korean actress. She is famous for her roles in South Korean TV series and films, she gained international recognition for her role in the film Minari and also won Oscars 2021 best supporting actress.

Yuh-Jung Youn on 2021 Oscars stage: “I’ve had a long career built step by step. Nothing happened bam, like this, and this award is so very happy to get. In our field, we’re comparing different movies so I’m just lucky tonight. And maybe some American hospitality!” 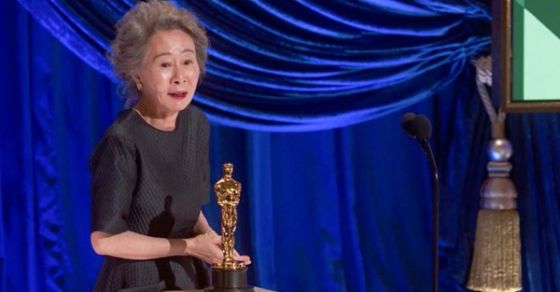 7.Another Round - Best International Feature Film

Another Round is a Danish comedy-drama film directed by Thomas Vinterberg.It stars Mads Mikkelsen,Thomas Bo Larsen,Magnus Millang,and Lars Ranthe.  It's about four teachers who feel their life is boring and unmotivated. 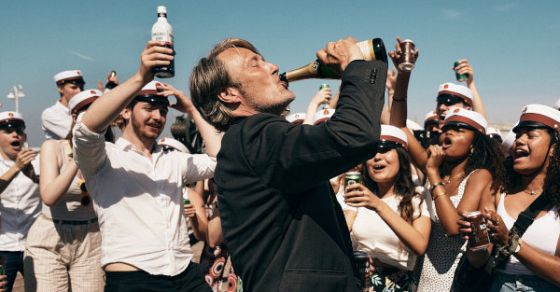 Mikkel E.G. Nielsen on 2021 Oscars stage: ``It's been like following a rainbow for me and today I feel like we found the gold.'' 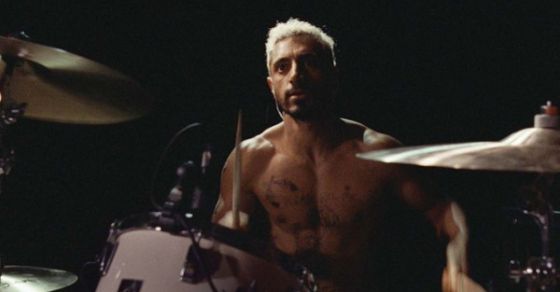 Soul is an American animated comedy movie directed by Pete Docter and produced by Pixar Animation Studios. It is the first Pixar film to feature African-American as the protagonist. Joe Gardner soul and body are accidentally separated just before his big break as a Jazz musician. The plot follows how he tries to unite his body and soul. Trent Reznor, Atticus Ross and Jon Batiste scored the music. 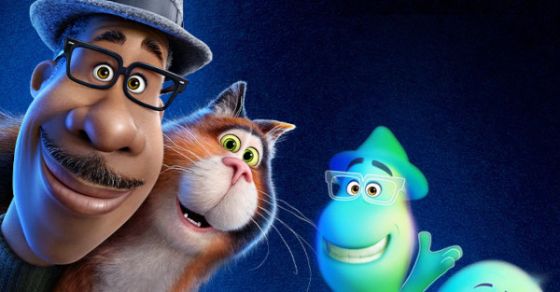 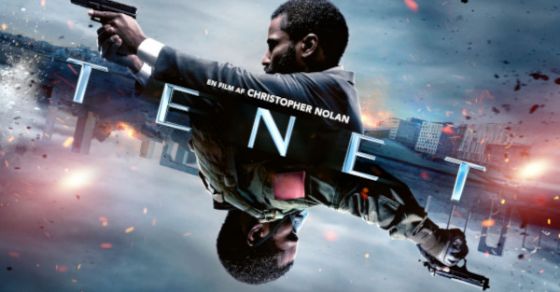 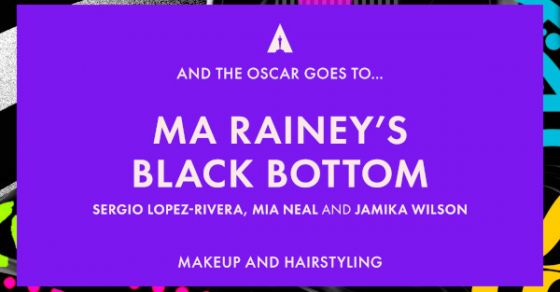 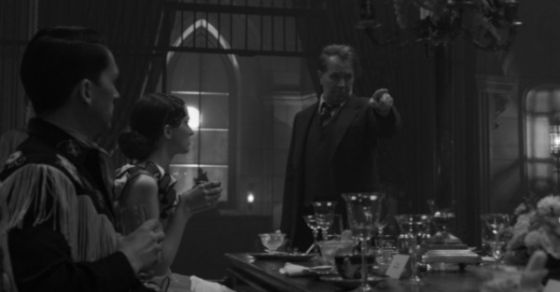 Tyler Perry Received Jean Hersholt Humanitarian Award for his generosity toward those often overlooked and his steadfast commitment to social justice.

Tyler Perry on Oscar's stage "Anyone who wants to meet me in the middle to refuse hate...to help lift someone's feet off the ground, this one is for you, too." 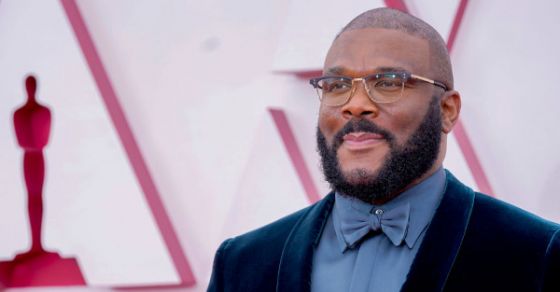 Promising Young Woman is a 2020 comedy thriller written and directed by Emerald Fennell. Carey Mulligan stars in the lead role and the film is co-produced by actress Margot Robbie. It is about a young woman who seeks to avenge the death of her best friend, a rape victim. The Film hit the U.S theatres on December 25, 2020. 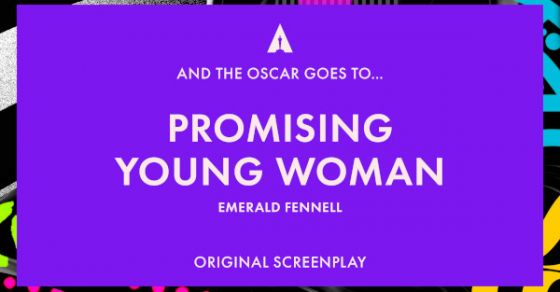 This movie screenplay was adapted from the play by Zeller. The Father is a British drama film directed by Florian Zeller. It stars Anthony Hopkins and Olivia Colman in lead roles. It is the story of an ageing man who is losing his memory day by day and how he deals with it. 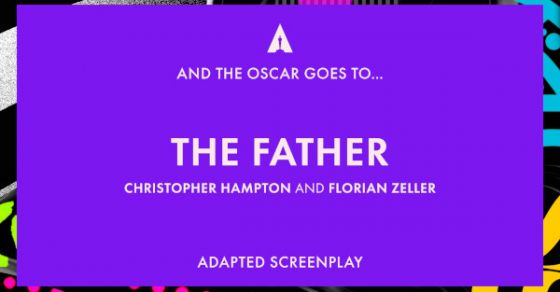