In this list, we have discussed Thala & Thalapathy’s movies that released on the same day and their box office report. Thala Ajith Kumar and Thalapathy Vijay both are popular leading actors in Kollywood and have the greatest fan base in the industry. In the 1990s, Ajith and Vijay were introduced in Tamil cinema with Amaravathi (1993) & Naalaiya Theerpu (1992) respectively. Before this movie, Vijay had worked as a child artist in some movies. While Vijay was introduced by his director-father SA Chandrasekar, Ajith is one of the self-made Superstars in Indian cinema. Here, we present you a list of same-day releases of Thala & Thalapathy movies and their box office report.
1. Coimbatore Maaple - Vaanmathi

In the year 1996, the first clash happened between Ajith and Vijay with Vaanmathi & Coimbatore Maaple. Both movies had very positive feedback and scored 100+ days in theatres.  Both the movies are considered as the blockbuster movies of the year. 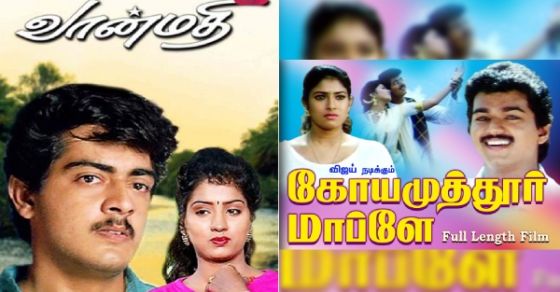 In 1996, Ajith and Vijay's films clashed for the second time in the same year.  Poovea Unakaga starring Vijay is a hugely popular movie for the Tamil audience. It is still an important film in actor Vijay's career and was screened in theatres for over 150 days. But in the movie Kalluri Vaasal, actor Ajith has acted as a second stage actor. The film, starring actor Prashant Thiagarajan in the lead role, was not widely talked about. 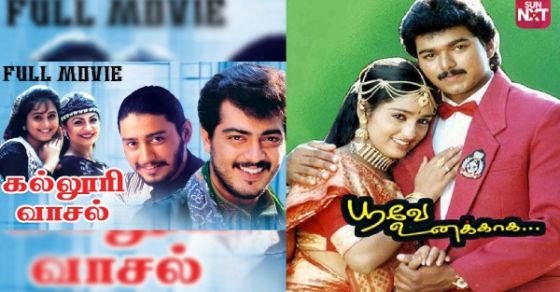 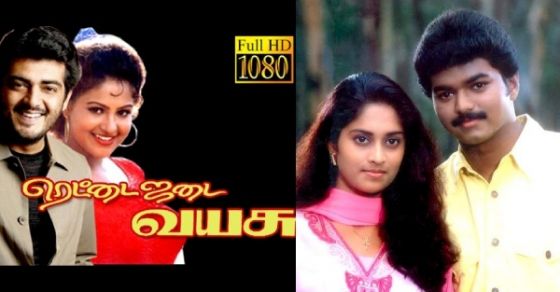 Starring Navarasa Nayagan Karthik in the lead role, Ajith came in the second half of the critically acclaimed film Unnidathil Ennai Koduthen, which was released in 1998 and was a huge success. Within a week, the movie Nilave Vaa starring actor Vijay was released. But Vijay's film failed miserably in this conflict. 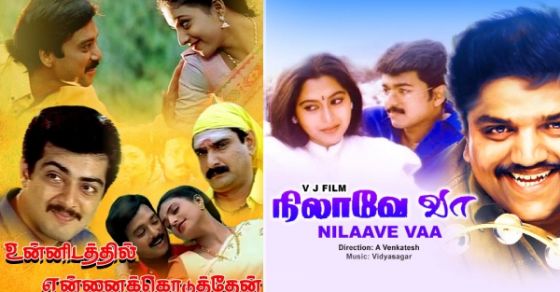 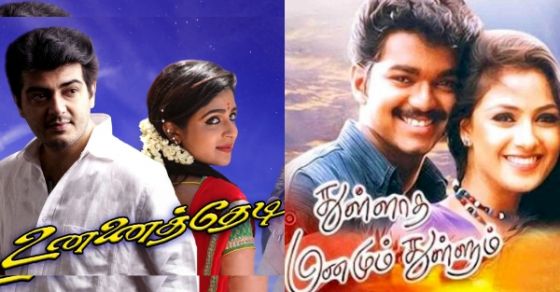 Ajith-starrer Unnai Kodu Ennai Tharuven and Vijay-starrer Kushi released together. Actor Vijay's Kushi was the winner of this competition. 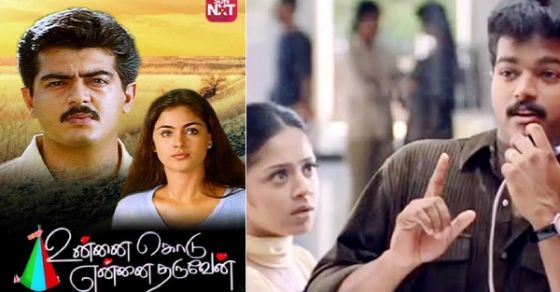 In the year 2001, Ajith’s Dheena and Vijay’s Friends  released on the same date. Both movies had very positive feedback and scored 100+ days in theatres. Dheena & Friends were both considered as box office successes of the year. These movies are notable movies for these stars, mainly for Ajith, as Deena is the movie that made him an action/mass hero. 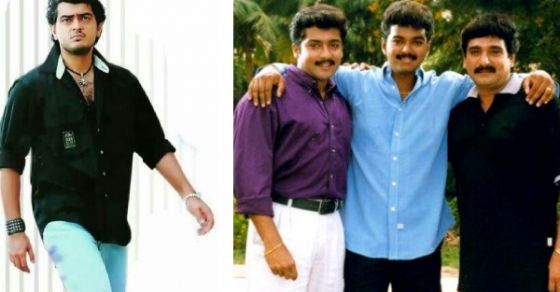 In the year 2002,  Vijay's Bagavathi directed by Venkatesh, and the film Villain directed by KS Ravikumar starring Ajith were released on November 4, 2002. Both the films were well received by fans. Although Vijay's Bagavathi was a huge failure, Ajith's Villain was a big success, which is still celebrated by his fans. 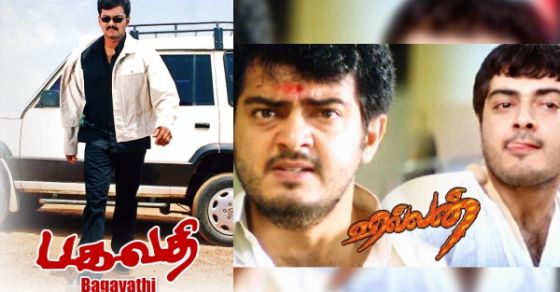 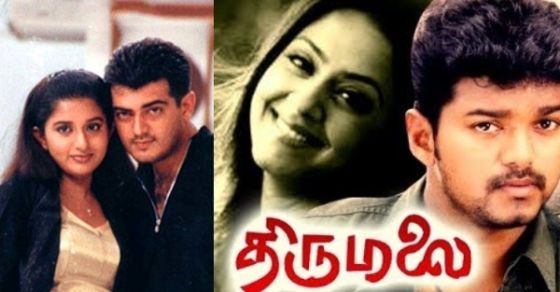 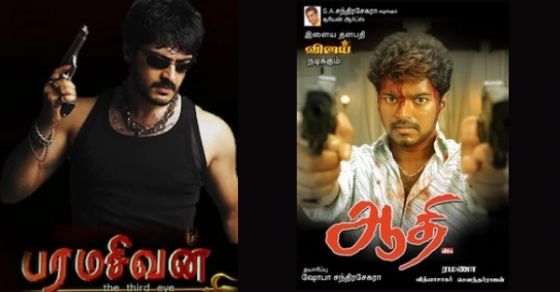 Actor Vijay's Pokkiri directed by Prabhu Deva was released on January 12, 2007 on Pongal.  Pokkiri was a huge success and was celebrated as the blockbuster film of the year. Actor Ajith's Aalwar was also released on the same day, but it was not talked about much. 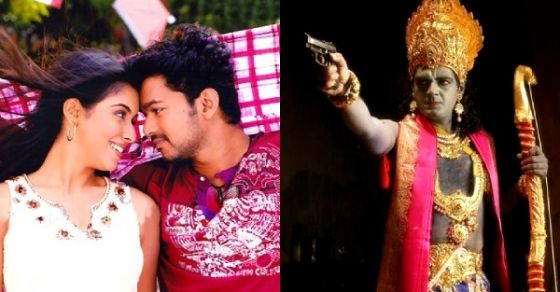 Actor Ajith's Veeram and actor Vijay's Jilla movie released on Pongal 2014 . Veeram, directed by Siruthai Siva and starring Ajith, is a village story celebrated by the fans and Nelson directed  Jilla. Both films were box office hits. But based on the critically acclaimed sections, Veeram starring Ajith was a bigger success. 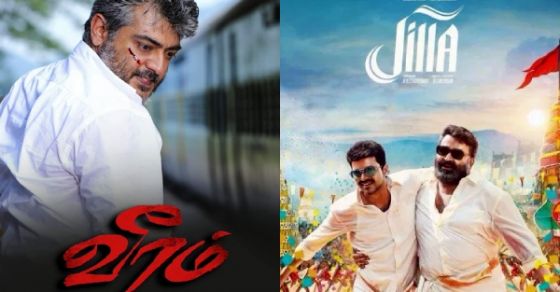