Eid is one of the top seasons in Bollywood for films to release. Over the years, many films have fought for spots to have Eid releases. However, the year 2020 is witnessing something never witnessed before, with cinema halls shut and productions halted. Therefore, there will be no Eid releases this year.

As we celebrate Eid with nothing to look forward to in the theatres this year, we bring to you a list of four of the most memorable Eid releases in Bollywood.

The Dabangg film franchise took off when the first installment hit theatres during Eid, 2010. Directed by Abhinav Kashyap, Dabangg starred Salman Khan in the lead, and also marked the debut of Sonakshi Sinha. The cop action-comedy also starred Om Puri, Vinod Khanna, Anupam Kher, Mahesh Manjrekar, Mahie Gill and others. Dabangg became the highest opening grosser at the time by raking in up to Rs. 16.5 crore.

The Deepika Padukone and Shah Rukh Khan starrer released in 2013. It was directed by the ace commercial film director Rohit Shetty. Chennai Express collected Rs 29 crore on its opening day, and went on to collect Rs 227 crores overall. The film was originally called Ready Steady Po, but was later changed to highlight the train sequence.

Don was a remake of the successful 1978 Amitabh Bachchan starrer of the same name. Featuring Shah Rukh Khan, the Don remake was directed by Farhan Akhtar, and it released in 2006. The film raked in an overall collection of Rs 70 crore. Don was followed up with a sequel in 2011. 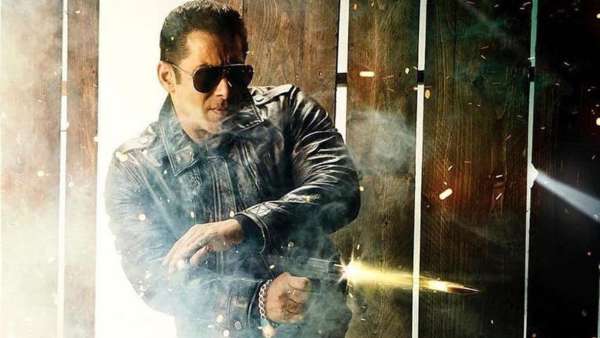 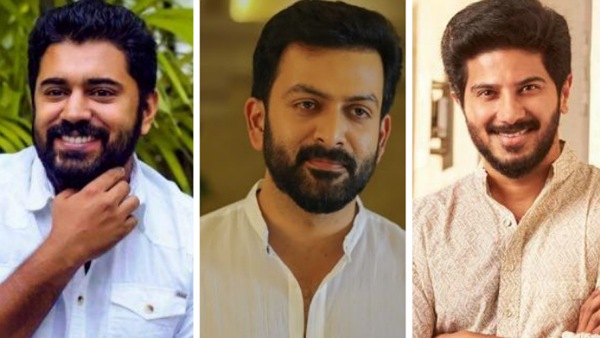