January 2020 is set to bring blockbuster releases on the big screen with films like, Tanaji: The Unsung Warrior, Panga, Street Dancer 3D and more. At the same time, there are plenty of shows and movie releasing on streaming platforms like Netflix and Amazon Prime Video. Actors like Sunny Kaushal, Janhvi Kapoor and more are making debut in 2020, the year itself will start with the Netflix's horror anthology, Ghost Stories.

Jamtara
Jamtara will bring the story from the district of the same name from Jharkhand. Based on the series of ATM fraud cases, the show will follow four guys who are responsible for the crime. The Indian crime thriller will release on 10th January 2020.

Forgotten Army
Kabir Khan will also join the digital space with the recreation of his documentary film, The Forgotten Army of the same name created in 1993. The war series will be released on Amazon Prime and will be available on Republic Day. The show will follow the army members in the Azad Hind Fauj who have been credited for contribution towards Indian Independence.

The series is a spin-off, of the Jason Borne series. It follows a set of sleeper cells who have unique ability but are unaware of. What makes the show interesting it, Shruti Hasan is a recurring cast member on the show as Nira Patel. In the trailer, she can be seen showing off her action and acting skills, which will make Treadstone for an interesting watch.

Some internationals shows that are worth keeping an eye out for some of the originals are Giri/Haji, Dracula, Spinning Out. Others returning series are Chilling Adventures of Sabrina from Netflix. 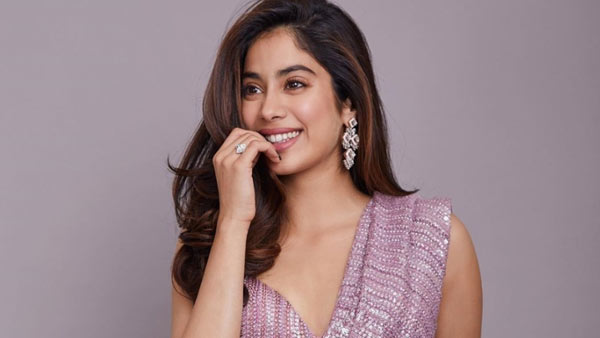 Janhvi Kapoor On 'Ghost Stories': Reveals Why She Said "Yes" To Work With Zoya Akhtar!