Ever since Tanhaji: The Unsung Warrior director Om Raut announced his next film Adipurush with Prabhas, fans are eagerly waiting to witness the epic drama on the big screen. The film is based on Indian epic Ramayana which focuses on the theme of victory of good over evil. Prabhas is reportedly playing Lord Rama, while Saif Ali Khan is portraying Lankesh aka Ravana in Adipurush. After their casting, fans now want to know, who will play Goddess Sita in Om Raut's directorial venture?

A few days ago, reports were stating that Urvashi Rautela will play Sita in Adipurush, but makers immediately refuted the rumours. Kiara Advani and Keerthy Suresh's name were also doing the rounds on the internet. However, a latest report published in Pinkvilla suggests that Anushka Sharma is likely to be seen playing Sita in Adipurush.

A source close to the development told the portal that Om Raut recently explained the whole idea of Adipurush to Anushka Sharma. Interestingly, the Rab Ne Bana Di Jodi actress loved the script, but is yet to sign the project. "Anushka will mostly be ready to start shoot within two months post her delivery. Om wants to begin around January and since Adipurush is based on Ramayana, they will first film the portions which won't need Anushka in them. They will kickstart the schedule with the Prabhas-Saif conflict. But it's still not confirmed - Anushka is Om's first choice for the movie but she is yet to sign on the dotted line," the source said. 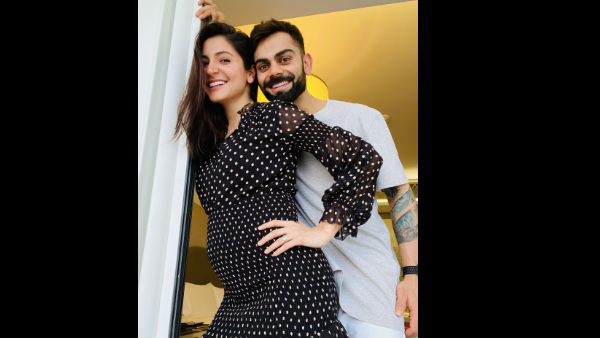 For the unversed, Anushka Sharma and her husband Virat Kohli recently announced that they are expecting their first child in January 2021. Hence, her casting in Adipurush has not yet been officially confirmed by the makers.

Meanwhile, Adipurush will be produced by Bhushan Kumar. Made on a budget of Rs 500 crore, the Prabhas-starrer will release in Hindi, Telugu, Tamil, Malayalam and Kannada.