Arjun Kapoor and Malaika Arora are one of the most popular couples in the Hindi film industry today. Although the two kept their relationship a secret in the beginning, they have warmed up to being seen out there in the public. Inevitably, marriage rumours of the two frequently do the rounds, and both, Arjun and Malaika have often dismissed them, saying that when they are ready, we will know.

Recently, Arjun opened up about whether he faces any pressures from his family to get married, and said that while he respects everyone's opinions in his family, he ultimately listens only to himself.

Speaking to Hindustan Times, he said, "The thing is, a lot of my family members realize that main sunta sabki hoon, karta apni hoon. They stop telling me at a certain point. I have never let them down with the way I have conducted myself. They have implicit faith that if I am making a choice or a decision, it comes from a practical side. I've always been a little more mature than I should have been. I bear the brunt of it sometimes because I'm able to handle everything without burdening them."

He added, "They also know that whenever I want to take a decision of that proportion, it will be taken keeping them in mind, not too soon or late, just when I feel it is right. I have always said that if I do want to settle down, I won't hide it. I retain that answer."

Arjun and Malaika are often snapped by the paparazzi while they are out on dinner dates, and attending events. On New Year's day, Malaika posted an adorable photo of her kissing Arjun on the cheek, and captioned it, "Sun,star,light,happiness.......2020" (sic). 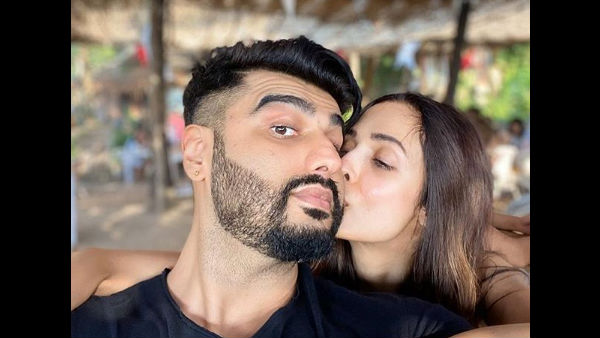 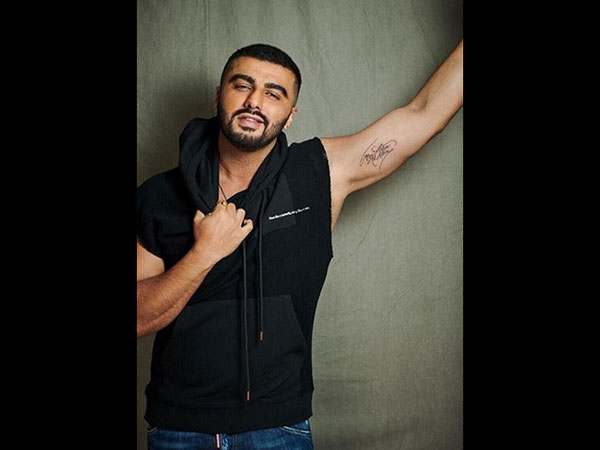 ALSO READ: Arjun Kapoor Gets INKED For The Second Time; This Is What His New Tattoo Means!