Deepika Padukone and Ranveer Singh are hands down, one of the most loved real-life B-town couple. On the celluloid too, the pair shares a sizzling hot chemistry and have worked together in blockbuster films like Goliyon Ki Raasleela Ram-leela, Bajirao Mastani and Padmaavat. However recently, rumours flew thick that Deepika rejected as many as three films with her hubby.

Reacting to these reports, the Chhapaak actress told Bombay Times, "There is no truth to that at all."

Further when asked to comment on reports about them not wanting to get over-exposed as a couple, Deepika said, "We don't think like that at all. We would rather think whether a film warrants the two of us to come together. Again, that's not a decision for us to make, it's for the director to decide."

The actress added that she would love to do a 'more contemporary and lighter' films with Ranveer. She said, "We have not been offered anything like that together, though it was refreshing to work with him in '83 after having worked in three films, where we die in the end! I hope we get to do more films, maybe something more contemporary and lighter. It'll be nice for someone to explore our on-screen combination in a different way from what everyone has seen so far."

In the same interview, Deepika also commented on the general perception about her opening up more and revealing her quirky side post her marriage with Ranveer. "Maybe I'm showing it a lot more now. If you ever speak to my school friends, they will tell you that I was a brat. My mother will tell you how, as a child, I was never at ground level; I was always jumping or climbing somewhere. There is a boisterous side to me, which, in all of my so-called elegance, people missed seeing," Deepika told the leading daily.

Coming back to films, Deepika Padukone's next release is Meghna Gulzar's Chhapaak where she is playing the role of an acid-attack survivor. The Padmaavat star will also be seen in Kabir Khan's '83 in which she is essaying the role of Romi Dev, Kapil Dev's (played by Ranveer Singh) wife. 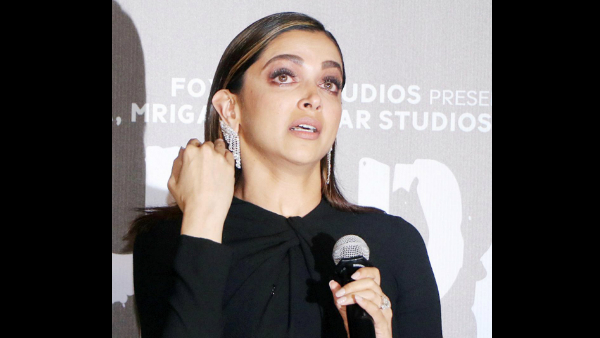 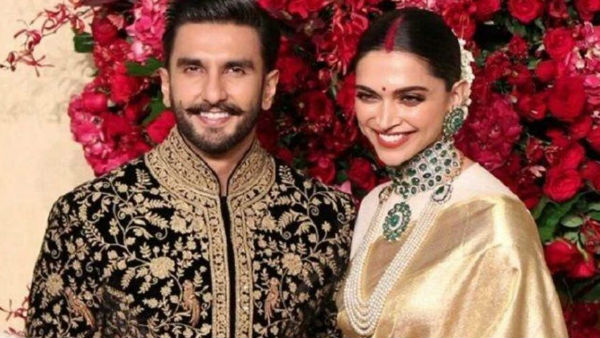