Rhea Chakraborty's lawyer Advocate Satish Maneshinde, has released a statement defending her brother Showik Chakraborty, who was arrested by the Narcotics Control Bureau (NCB) on September 4, 2020, in connection with the Sushant Singh Rajput's death case.

Filmibeat has access to the full statement of Rhea and Showik's lawyer, who has put forth points in defence of his clients.

"SC's sister Rhea Chakraborty first met SSR at YRF in 2013. Thereafter they became close friends some time after 13th April 2019. She was living with him till 8th June 2020. She was asked by SSR to leave the house with bag and baggage as there was disagreement on the line of treatment of SSRs mental health conditions as he was insisting on taking the illegal and unwarranted prescription sent by his sister Priyanka. The Doctor who had prescribed the medicines had not consulted SSR ever and there was no online consultation or tele medicine possible. It is not in conformity with Pandemic Rules. The WhatsApp messages between SSR and Priyanka are clear on the point. RC was insisting on following the treatment of 5 Doctors in Mumbai whom SSR had met and consulted. He had stopped the line of treatment and was not taking prescribed medicines. He was on the contrary consuming psychotropic drugs regularly. Doctors had advised him to desist from drug consumption and instead take the prescribed medicines. Thereafter except one WhatsApp message each on SC & RC phones from SSR there was no further contact. RC had blocked SSR on her phone. She learnt on 14th June 2020 of his death."

Both SC and RC have never consumed Narcotic / Psychotropic Drugs. They are both ready and willing to take a blood and drug test."

"There is no possession or anything found except electronic messages which still need to be proved in a trial. The allegations of procuring Ganja is punishable under section 20 (b) (ii)(A) is bailable so also 28 & 29 of NDPS Act. Section 27A is not attracted."

"Mental health is a serious issue. SSR was suffering from the age of 20 according to the Doctors. It is not a minor incident as suggested by SSR Family lawyers. His sister gave medicines illegally. His mother also suffered from several mental health issues which contributed to her early death. The arguments of SSR family and Lawyers that after SSR met RC , his mental health deteriorated is utterly False. Mental health unlike Corona/ Covid can't be afflicted by a person coming into contact with the other. It is primarily a genetic problem with which SSR was suffering for several years and there is evidence to the effect that he was being treated for the same since the year 2013 and that his family was well aware of it. The NDPS prosecution has been foisted after ED and CBI have so far found no incriminating material of any abetment or siphoning of money much less Rs 15 Crs by RC and Family. The allegations are false and make out no case. Mumbai police and ED have conducted forensic audit in the financial affairs of SSR and RC and they have found no discrepancy in the accounts of SSR or RC. The involvement of multiple agencies and parallel investigations is a complete witch hunt. There's no flow of a single rupee from the account of SSR to RC."

"The NDPS remand makes no ground for granting NCB remand. It is a case of bailable offences. Foisting 27A with no evidence or material is not sufficient to grant custody. This is a fit case for bail."

Sushant Singh Rajput's house help Dipesh Sawant was also taken into custody by the NCB on September 5, 2020. If reports are to be believed, Rhea Chakraborty may be arrested next by the NCB. 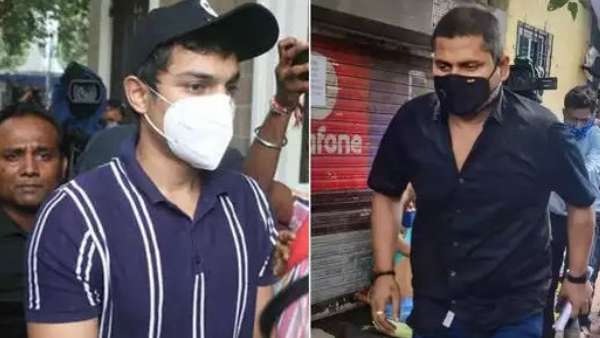 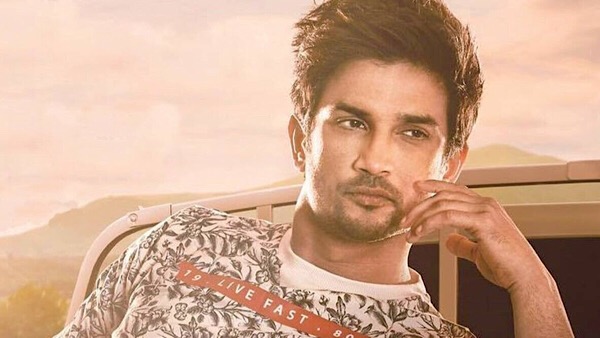