Rhea Chakraborty's lawyer Satish Maneshinde announced on October 12 that his client will be initiating legal action against those who tried to defame the actress in the matter of Sushant Singh Rajput's sudden death. Today, Rhea Chakraborty has filed a complaint with the Superintendent of Police, Central Bureau of Investigation (CBI). FilmiBeat has a copy of the complaint. Maneshinde had specifically mentioned Rhea's neighbour Dimple Thawani, as she reportedly claimed that someone told her Rhea had been dropped home by Sushant on June 13, a day before his death.

Rhea Chakraborty's complaint starts by stating that the CBI has been directed by the Supreme Court of India to investigate the matters related to Sushant's death. She continued, saying that she was interrogated by the CBI for more than five days with regard to the case, during which time, she said, many media channels "carried false and bogus stories without any material to substantiate these patently false and fabricated claims in order to achieve their own ends".

Rhea Chakraborty further claimed that Mrs Dimple Thawani made "false and bogus allegations against her, knowing them to be false, to mislead the investigation". She said that one such false allegation was that Sushant dropped Rhea to her residence in his car on June 13, 2020.

The Bollywood actress pointed out that the said conduct is punishable under Sections 203 and 211 of the Indian Penal Code and noted that the serious offences were made on Republic TV channel . She requested the authorities to take cognizance of the matter and initiate appropriate action against the offenders.

Rhea Chakraborty was arrested by the Narcotics Control Bureau (NCB) on September 8, 2020, in a drug case that emerged from Sushant Singh Rajput's death probe. She was arrested for allegedly procuring marijuana on behalf of Sushant.

Rhea Chakraborty was released on bail by the Bombay High Court on October 7, 2020. Many have slammed the media reportage of Sushant's death case, particularly surrounding Rhea, calling it 'trial by media' and 'witch-hunt'. 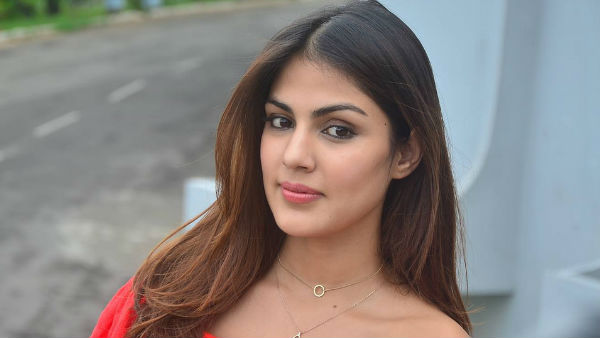