In the picture, Salman Khan is seen in his signature style, wearing a printed black leather jacket, which is teamed up with a pair of black denim trousers and a waist chain. From the picture, it is evident that it is clicked during either a high-voltage action scene or a dance sequence. Salman, who shared the picture, stated that it feels good to be back on the sets after a long six-and-a-half months due to the lockdown.

In a recent interview given to a leading daily, Salman Khan's younger brother and co-producer of Radhe, Sohail Khan, had stated that the shooting of the Prabhudeva directorial will be resumed following all safety guidelines. "A team of specially trained personnel has been inducted to dispose of the PPE kits and masks after use according to the guidelines provided," said the actor-producer.

Radhe, which features Salman Khan in the titular role, marks the superstar's third collaboration with filmmaker Prabhu Deva, after Wanted and Dabangg 3. Disha Patani, the popular young actress appears as the female lead opposite Salman Khan in Radhe. Disha is sharing the screen with Salman Khan for the second time, after playing a pivotal role in his last outing Bharat in 2019.

Radhe: Your Most Wanted Bhai was slated to release on Eid 2020 but has been postponed to January 2021 due to the Novel Coronavirus pandemic. 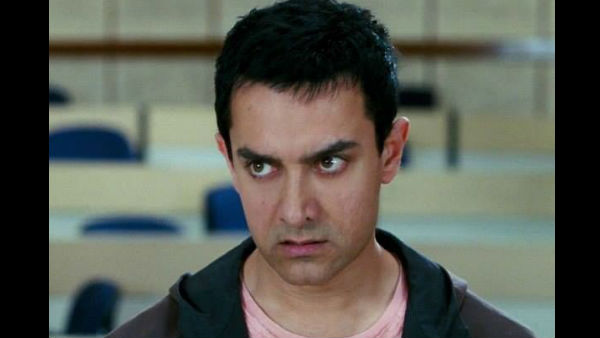 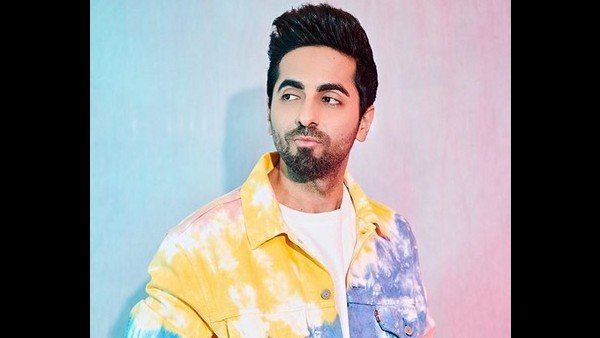