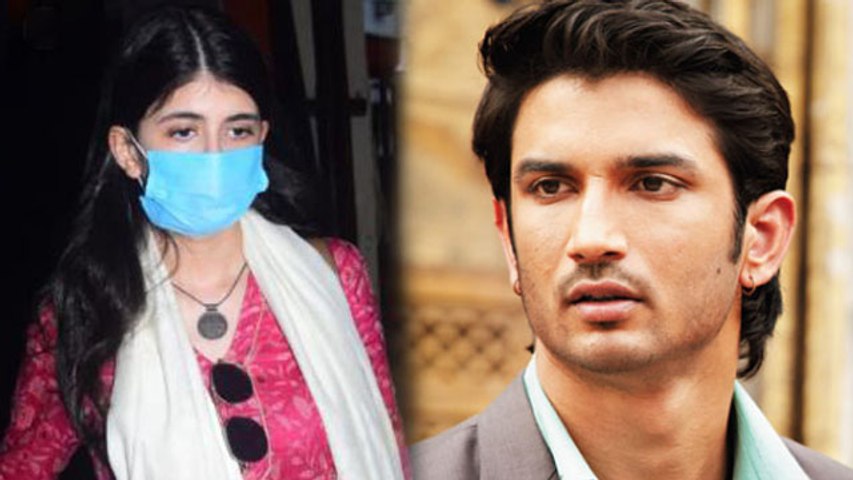 Meanwhile, filmmaker Shekhar Kapur has now been summoned by the Bandra police in the Sushant case. After Sushant's unfortunate demise, Shekhar Kapur had posted on social media that he was to make one of his most ambitious projects, Paani, with the actor and it was then to be produced by Yash Raj Films (YRF). The film was shelved after the filmmaker and Sushant had already worked on the project for nearly two years.

The police has already recorded the statement of three executives of YRF, including Ashish Singh, who reportedly said that Sushant and the studio parted ways amicably, and casting director Shanoo Sharma. Around 30 people have been called in by the Mumbai Police for questioning in the Sushant Singh Rajput suicide case, and the investigation is still on.

Sushant Singh Rajput died by suicide on 14 June 2020 in his Bandra home in Mumbai. The actor's family as well as the police have ruled out murder and said the post mortem and the viscera report state it as a case of death due to asphyxia by hanging. The cops are still pursuing the case for any hidden angles.

Dil Bechara is the film directorial debut of casting director Mukesh Chhabra. It was supposed to release in theatres in May 2020. But due to the lockdown owing to the novel coronavirus pandemic, Dil Bechara will release on Disney+Hoststar on 24 July 2020.