Before releasing his new single Yummy, American singer Justin Bieber joined the popular social media application, Tik Tok, and shared his first video to promote the number. Even though Bieber is clearly a newbie on Tik Tok, fans were excited to have him on the app. He uploaded a slideshow video of his pictures from childhood. You can see the actor grow up in the set of close-up images shared in the Tik Tok video.

Before joining the app, Bieber had also shared a tweet that read 'Tik Tok' with a question mark. Fans quickly added two and two and welcomed him to the new social media platform. Many celebrities are on the app and fans believe one other account named as Justin Bieber was the singer's but now an official account has been made.

Am I doing this right #morph

Within a few hours, the actor also released the first song titled, Yummy and the Bieber has already taken over. Fans have named pop songs released by Bieber as a new genre, coined as 'Bop'. Yummy has already impressed plenty Bieber fans and Twitter is filled with memes trying to convince each other how good the song is. ALSO READ: Barack Obama Names Prateek Kuhad's Cold Mess In His Favourite Music Of 2019 List!

Here are some tweets you must see before listing to the song Yummy by Justin Bieber:

.@justinbieber When you’re grown but just made a tik tok for Justin Bieber and also made a DANCE TO HIS NEW SONG #yummyOUTNOW pic.twitter.com/r8i7XYHvVF

I JUST PROCESSED THE FACT THAT AFTER 4 YEARS JUSTIN BIEBER IS FINALLY BACK #yummy #yummyoutnow pic.twitter.com/IcWUC6pxTZ

Me explaining how we should postpone world war 3 until I get to see Justin, go to his concert and get his album #YummyOutNow pic.twitter.com/OwIMeQaxkD

justin's haters realizing the song is a bop and they like it #YummyOutNow pic.twitter.com/xo4JOLlMhF

After his last outing in 2015, Justin Bieber is finally ready to drop a full-length album, go on a tour, and do a 10-part YouTube Originals docu-series. The music video of the single Yummy will release on January 4, 2020. 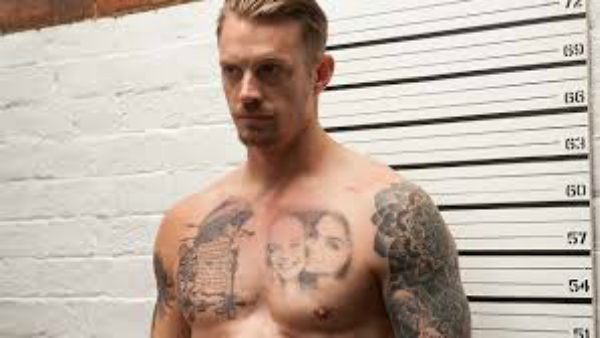 ALSO READ: The Grudge Movie Review: The Japanese Horror Tale Of A Curse Comes To America .