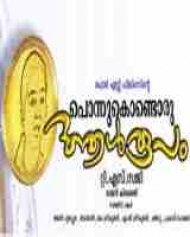 Later Mollykutty becomes rich. Her two brothers got married and their wives supported Mollykuttty well. But after the marriage of youngest brother, there arises problems, as his wife was not an adjustable character. Urvashi, Manikuttan, Vinu Mohan and Arun is playing the leading role in this filim.