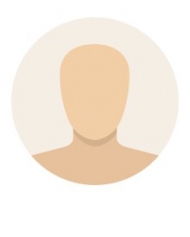 Balan once again gets married to Warrier’s only daughter Seetha (Ranjini). But when the well in Balan‘s house gets cleaned, a skeleton is found inside. The forensic reports confirms that it is Sumitra’s skeleton and that she was murdered. A police officer Muhammed Kutty (Lalu Alex) who comes to investigate the case and how he goes about it and traces the killer forms the rest of the story.