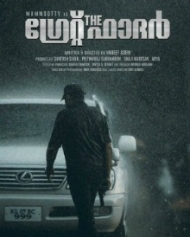 Mammootty essays the role of David Ninan, an underworld don from Mumbai. Tamil superstar Arya, who is also the co-producer of the movie, essays a key role in The Great Father.