Fahadh Faasil is one of the most sought-after actors of the contemporary South Indian cinema. In a recent interview, the actor had revealed that he has been receiving offers from both the Tamil and Hindi film industries. Now, the latest reports suggest that Fahadh Faasil might soon team up with Nitesh Tiwari, the director of the Dangal.

According to the reports published by a leading online portal, Fahadh is already in talks with Nitesh for an upcoming project. But nothing has been finalised yet. However, in a recent interview, the talented filmmaker was all praises for Fahadh Faasil's acting skills and film choices. He has also expressed his desire to work with the Maalik actor.

\If things fall in place, Fahadh Faasil and Nitesh Tiwari might soon join hands for a project, which is more likely to be a pan-Indian film. In his interview, Fahadh had revealed that language is the barrier that prevents him from doing Hindi films. The actor has also remarked that he wishes to play a Malayali character in a Hindi film.

As reported earlier, Fahadh Faasil is already in talks with some of the leading directors of Tamil cinema, including the veteran filmmaker Mani Ratnam. If things fall in place, the actor is in talks to play a prominent role in the Ponniyin Selvan director's much-anticipated OTT debut project, which is reportedly titled as Navarasa.

When it comes to the Malayalam films, Fahadh Faasil will be next seen in Malik, the highly anticipated upcoming period-political thriller. The release of the movie, which marks the actor's second collaboration with the Take Off director Mahesh Narayanan, is pushed indefinitely due to the coronavirus scare. Fahadh Faasil will next join the sets of the upcoming crime drama Thankam, in which he plays a thief once again. He recently finished shooting for Mahesh Narayanan's experimental project, See You Soon. 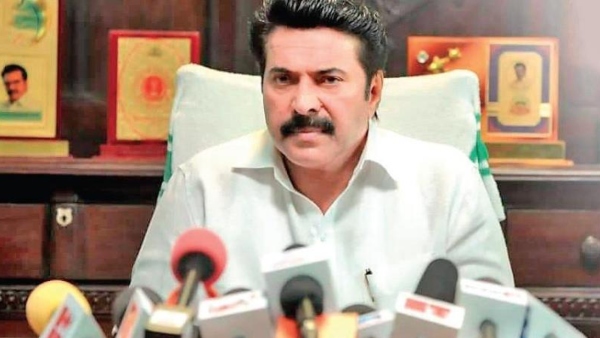 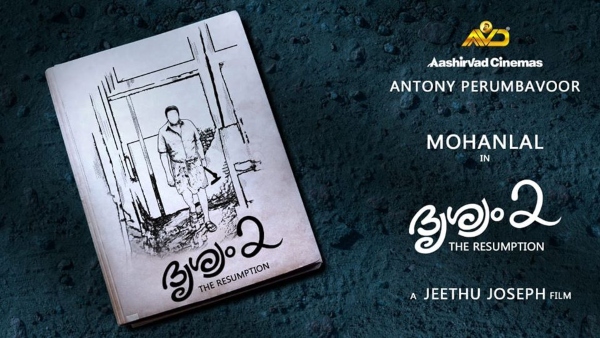 Drishyam 2: The Mohanlal-Jeethu Joseph Project To Start Rolling On September 7