Suresh Gopi, the action star of the Malayalam film industry is reuniting with the veteran filmmaker Joshiy, once again. The highly celebrated actor-director duo is joining hands for the upcoming project, which has been titled Paappan. Suresh Gopi recently took to his official Facebook page and revealed his first look from Paappan.

The National award-winning actor revealed that he is playing the character Abraham Mathew Mathan, in the movie. Suresh Gopi is sporting an intense look, with a salt n' pepper hairstyle, in the first look that has been revealed on social media. If the reports are to be believed, the senior actor is playing an ex-police officer in the Joshiy directorial.

Paappan, which is said to be an emotional thriller, recently started rolling in Pala, Kottayam. The Suresh Gopi starrer will be widely shot at the various locations of Pala, Eerattupetta, and Thodupuzha. The Joshiy directorial is scripted by RJ Shaan, who recently rose to fame with the short film Freedom @ Midnight.

Suresh Gopi is all set to share the screen with his elder son Gokul Suresh, in the Joshiy directorial. Even though the duo was originally expected to share the screen in Lelam 2, the project is now delayed due to the pandemic. Paappan will also have Sunny Wayne, Nyla Usha, Neeta Pillai in the other pivotal roles. Ajay David Kachappilly is the DOP. Jakes Bejoy composes the music. Shyam Sasidharan handles the editing.

The project marks the reunion of Joshiy and Suresh Gopi, after a long gap of 7 years. The actor-director duo, which has teamed up for several popular films including Lelam, Pathram, Twenty Twenty, Christian Brothers, and so on, last collaborated for the 2014 project Salaam Kashmir. 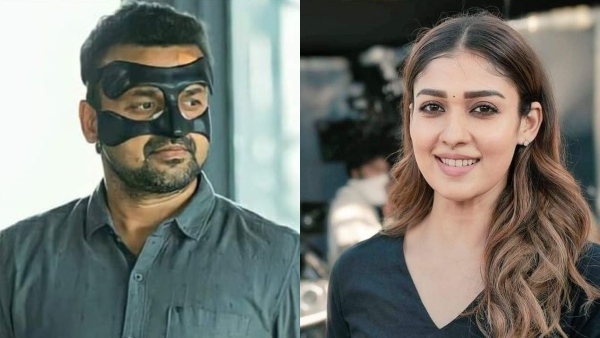 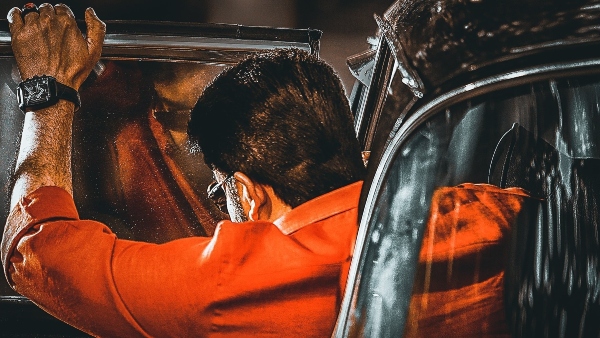 Mohanlal's Aaraattu To Hit The Theatres On August 12: Reports