Bigg Boss Tamil 4, the Kamal Haasan-hosted popular reality show is getting more and more exciting with each passing day. However, the show is also becoming subject to controversies. Velmurugan, one of the contestants of Bigg Boss Tamil 4, has now upset the netizens with his behavior towards housemate Sanam Shetty.

To the unversed, Velmurugan and Sanam Shetty were the teammates during one of the tasks on Bigg Boss 4 house. The duo's team was later declared as the winners by the Bigg Boss, who also declared that they are spared from the nomination for evictions, this week. Velmurugan, who couldn't contain his joy, hugged Sanam Shetty and even carried her in his arms.

The folk singer's action has not gone well with a group of netizens who have been bashing him on social media for crossing the limits with the actress. Velmurugan is now being heavily trolled for his friendly gesture towards Sanam Shetty. However, the loyal Bigg Boss Tamil 4 viewers are defending the singer, saying that he shares a brotherly bond with the actress. 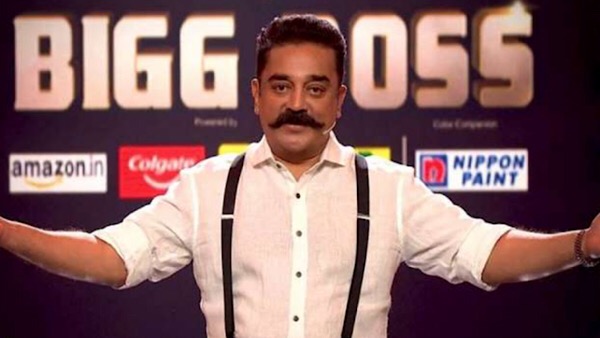 Velmurugan's supporters point out that the singer has been very close to Sanam Shetty right from the first day of the season, and always addresses her sister. Sanam, on the other hand, considers Velmurugan as an elder brother, and calls him 'Anna'. The duo had recently danced together for the popular song Aadaludan Paadalai Kelu, which was highly appreciated by the loyal viewers of the Bigg Boss Tamil 4. 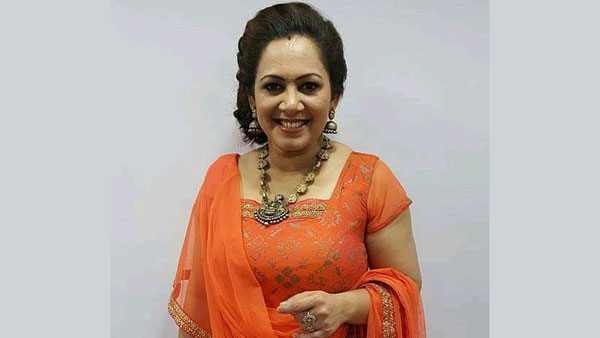 Bigg Boss Tamil 4: Who Is VJ Archana? Things You Can't Miss About The Wild Card Contestant 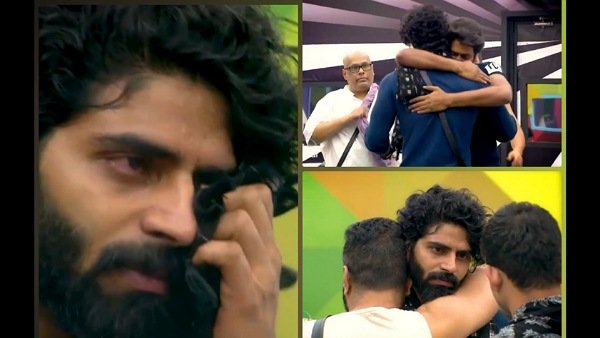 Did Balaji Murugadoss Fake The Story Of Having Alcoholic Parents In Bigg Boss Tamil 4?