Thani Oruvan 2, the much-awaited sequel of Thani Oruvan will bring back Jayam Ravi and Mohan raja together, once again. Recently director Mohan Raja made an interesting revelation about the project. In his recent Twitter post, the filmmaker confirmed that a major update on Thani Oruvan 2 is on the way.

Mohan Raja was reacting to Harish Uthaman's tweet, in which the actor has thanked him for the role in Thani Oruvan, and asked him about the sequel. The director's confirmation has finally put an end to the rumours which suggested that the project might get shelved. The Jayam Ravi fans and cine-goers who loved Thani Oruvan, are now eagerly waiting for the update, which is expected to be a first look poster.

It’s my pleasure @harishuthaman And the answer for you and the fans of #ThaniOruvan - Update on #ThaniOruvan2 very soon 👍 https://t.co/Vlc2kXnVBC

As reported earlier, the makers have not revealed any details regarding the theme of the second installment yet. However, the sources suggest that the sequel will have an antagonist who is stronger than Siddharth Abhimanyu, the much-loved villain of Thani Oruvan. The character Siddharth Abhimanyu, which was brilliantly portrayed by the senior actor Arvind Swami, was the biggest highlight of Thani Oruvan.

Jayam Ravi will reprise his much-loved character Mithran IPS, the fierce, highly dedicated police officer in the sequel. Nayanthara, the leading lady of Thani Oruvan, is also expected to return in the role of Mahima, the skilled forensic expert, and Mithran's love interest. The makers are yet to finalise the rest of teh star cast and technical crew of the much-awaited second part. Thani Oruvan 2 is expected to go on floors once the lockdown comes to an end. 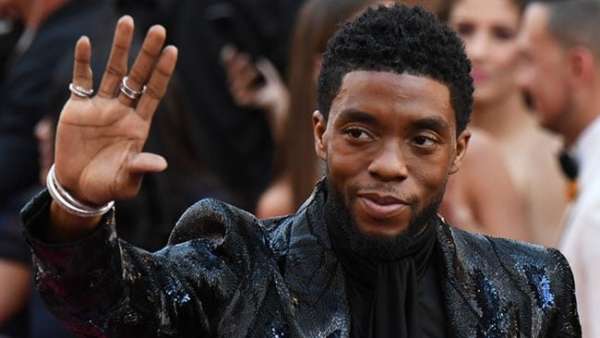 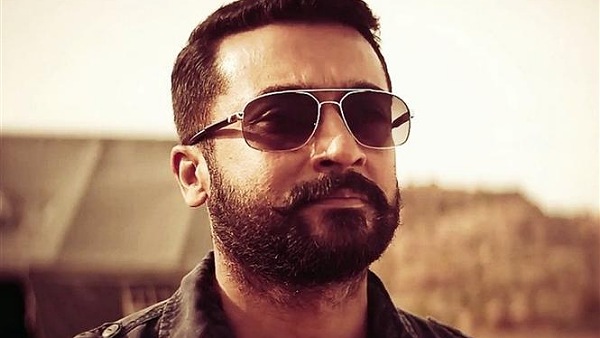 Suriya's Soorarai Pottru To Make Its Television Premiere On Sun TV On Pongal 2021?