Popular criminal lawyer and Kollywood actor Duraipandian passed away yesterday (September 8) due to ill health. The actor had been suffering from chronic lung problems and diabetes. He was admitted to Kilpauk Hospital, Chennai after developing a chest pain on September 7.

Duraipandian succumbed after he stopped responding to treatment at the hospital. However, the doctors confirmed that he wasn't infected with Coronavirus. Duraipandian's death has indeed shocked the entire Kollywood industry. For the unversed, the late actor had worked in popular films like Mounam Pesiyadhe, Run, Gemini and so on. 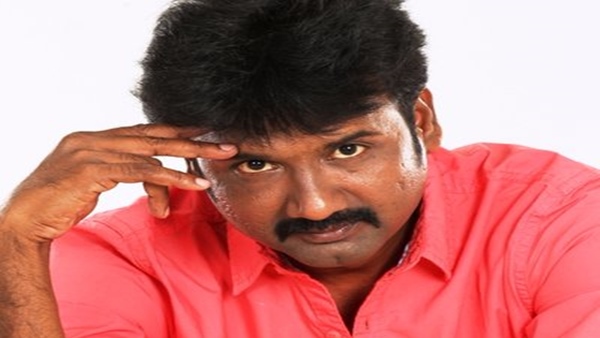 The actor was known for doing small yet memorable roles in Tamil cinema. His death is indeed a big loss to the Kollywood, as it lost many gems this year, which includes Jaya Prakash Reddy, V Swaminathan, Balamithran, Dr Sethuraman and others. 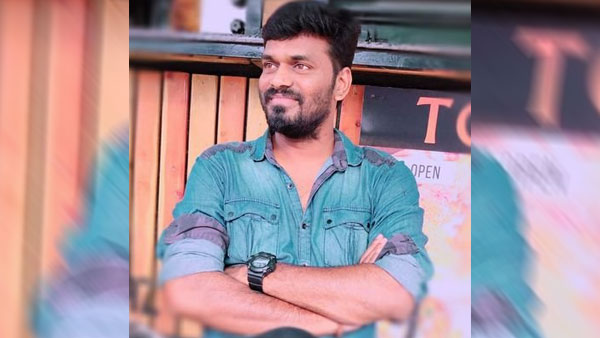 May Duraipandian's soul rest in peace!