In the above picture, one can see Radikaa wearing a traditional light green saree while Taapsee Pannu opted for a casual outfit. The smile on their faces shows how much they are enjoying each other's company. After all, working with such a senior actor must be an honour for the Game Over actress.

Talking about the shooting, director Deepak Sundarrajan chose Jaipur's famous Samode Palace for shooting. Radikaa seems to have fallen in love with the shooting location as, she shared a video clip of it on her Instagram account.

Since it's a comedy film, the makers have roped in famous South comedian Yogi Babu for a full-fledge role. The film is tentatively titled as Jana Gana Mana and it will reportedly have a social angle too. If reports are to be believed, Vijay Sethupathi is doing an extended cameo in Jana Gana Mana. Reportedly, the actor has allotted 30 days for the project. However, it's not yet officially confirmed by the makers. 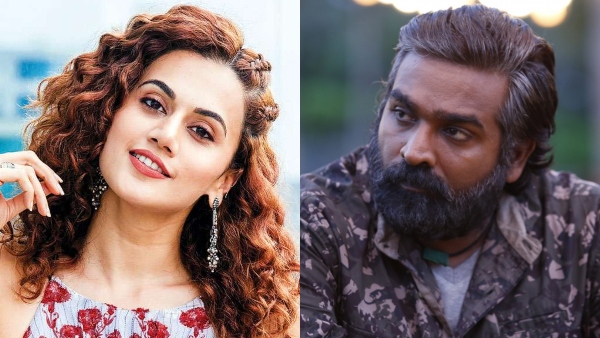 On a related note, Radikaa Sarathkumar has a lot of pending projects in Kollywood. The actress is yet to finish the shooting of films like Pirandhal Parasakthi, Jail and Kuruthi Aattam. She is also waiting for the release of a couple of her delayed films like Oh Andha Naatkal and Dhruva Natchathiram. On the other hand, Taapsee Pannu will also be seen in Hindi film, Haseen Dilruba and the Hindi remake of German thriller, Run Lola Run. 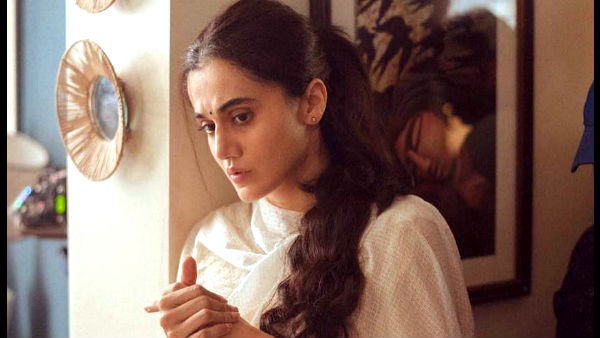