Legendary singer SP Balasubrahmanyam's demise on September 25 has left entire India in deep sorrow. The 74-year-old singer and actor had been admitted to MGM Healthcare, Chennai after testing positive for COVID-19 on August 5. As per the hospital's official statement, SPB tested negative for Novel Coronavirus on September 4, but continued to stay in hospital due to lung-related ailment. Eventually, he suffered a cardio-respiratory arrest and bid adieu to the world yesterday.

SP Balasubrahmanyam's funeral took place today at his Red Hills Farmhouse in Thamaraipakkam village of Thiruvallur district. Celebrities like Vijay, Bharathiraja and others attended the last rites of SPB. Tamil Nadu police even gave a gun salute to the legendary singer.

Amid this COVID-19 crisis, many renowned celebrities could not attend SP Balasubrahmanyam's last rites. Hence, Vijay Sethupathi, Radikaa Sarathkumar and Taapsee Pannu recently paid tribute to SPB along with the cast and crew of their next film on the sets in Jaipur.

Radikaa shared glimpses of the event on her Twitter handle, which shows the actress, in presence of the cast and crew, lighting a lamp in front of a large picture of SPB. She captioned it as "#SPBalasubrahmanyam a tribute by the unit in Jaipur @VijaySethuOffl #TapseePannu #rajendraprasad."

For the unversed, the cast and crew of Deepak Sundarrajan's next are busy filming at Samode Palace, City Palace and Rambagh Palace in Jaipur. The film also stars Yogi Babu, Rajendra Prasad, Suresh Menon, Jagapathi Babu and many others in key roles. 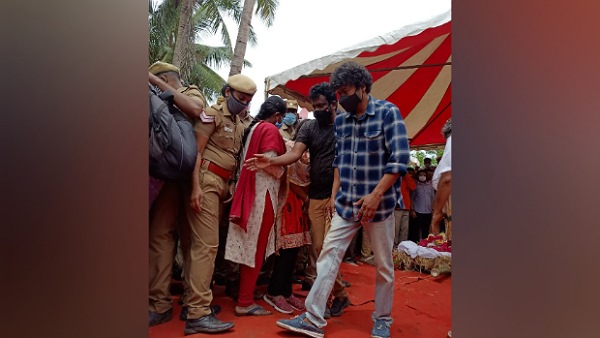 Talking about late SP Balasubrahmanyam, the singer had sung more than 40,000 songs in 16 languages. He is survived by his wife Savitri, son SP Charan and daughter Pallavi. 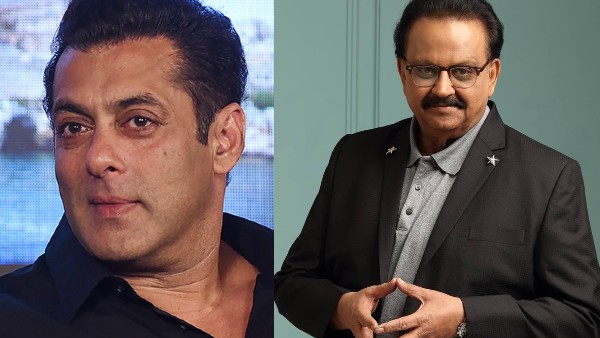