B Babu Sivan, best known as the director of Thalapathy Vijay's Vettaikaaran passed away yesterday (September 16, 2020). He was 54.

Reportedly, the director was found unconscious at his residence by the family members, who rushed him to a private hospital in Tambaram, Chennai. He was later admitted to Rajiv Gandhi Government Hospital, where doctors revealed that Babu had a problem with his lungs, liver and kidney. The doctors had also suggested dialysis, but it could not help him recover from the ailment, after which the director breathed his last in the hospital in an unconscious state. Babu Sivan is survived by his wife and two daughters.

Meanwhile, several celebrities and fans have shared their condolence messages on social media.

Talking about his films, Babu Sivan had directed the 2009 film Vettaikaaran, which turned one of the highest-grossing Tamil films of the year. However, the director was evidently inactive due to unknown reasons but later made a re-entry in 2017 as a scriptwriter for Vijay's Bairavaa. He made it to the mini-screen as he took over daily soap Rasaathi after its director walked out of the project. Notably, Babu had also served as a scriptwriter (dialogues) for Thalapathy's 2008 action-comedy Kuruvi, which also starred Trisha Krishnan. 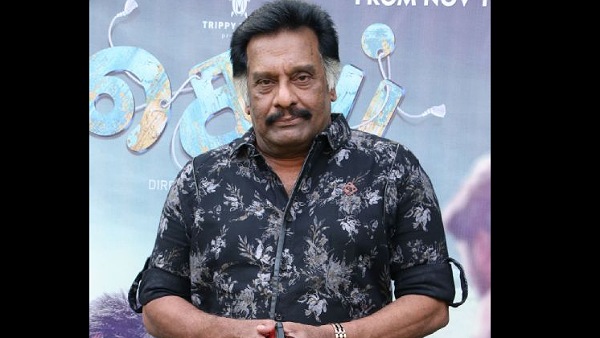 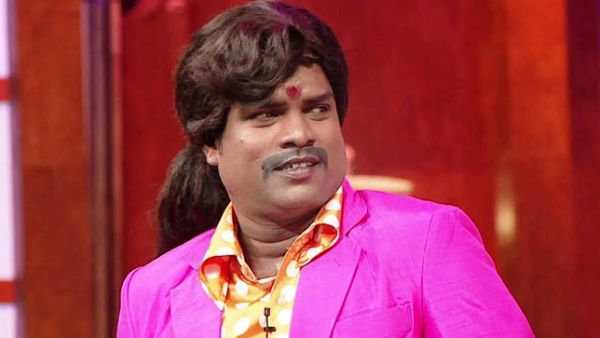