Udhayanidhi Stalin, the actor-producer is all set to be a part of a remake, once again after Nimir. As per the latest updates, Udhanyanidhi Stalin and Arunraja Kamaraj duo are finally all set to join hands for the official Tamil remake of Ayushmann Khurrana's Article 15. Both the actor and producer Boney Kapoor officially announced the project through their official social media pages, recently.

Happy to announce remake of Article 15 in Tamil starring @Udhaystalin to be directed by Arunraja Kamraj . It’s a @ZeeStudios_ Studios & @BayViewProjOffl Projects Production. We continue the tradition of remaking strong content this time with @mynameisraahul of Romeo pictures. pic.twitter.com/s1umdVaWYH

The social drama, which is expected to go on floors soon, is jointly bankrolled by Boney Kapoor's Bayview Projects LLP and Zee Studios. In that case, the yet to titled Udhayanidhi Stalin-Arunraja Kamaraj project will mark Boney Kapoor's third outing in Tamil cinema, after the Thala Ajith starrers Nerkonda Paarvai and Valimai. 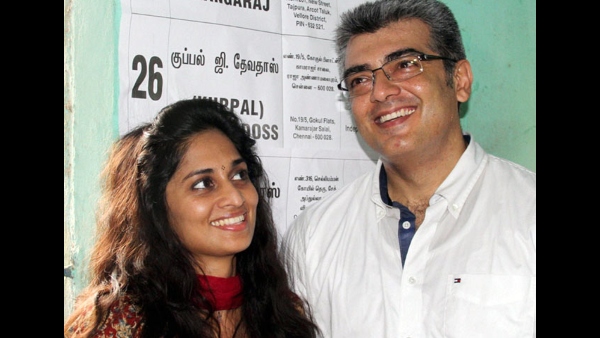 To the uninitiated, Article 15, which featured Ayushmann Khurrana in the role of a young police officer, was one of the most appreciated Bollywood films of 2019. Reportedly, the makers are planning to make a few changes in the central character and storyline of the Tamil remake, to cater to the Kollywood audiences.

According to the latest reports, the makers are yet to finalise the rest of the star cast and technical crew of the Article 15 remake. The highly anticipated project is expected to go on floors once the novel coronavirus pandemic comes under the control, and lead actor Udhayanidhi Stalin completes his current commitments. The first look poster is expected to be revealed very soon. 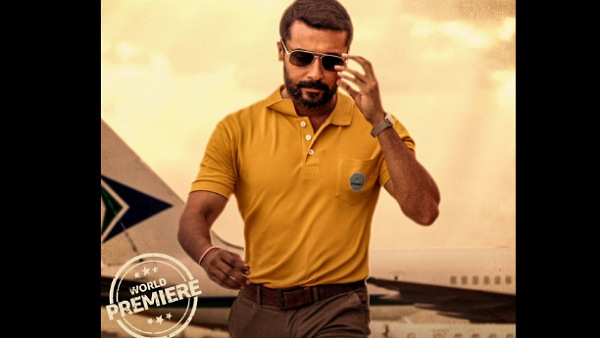 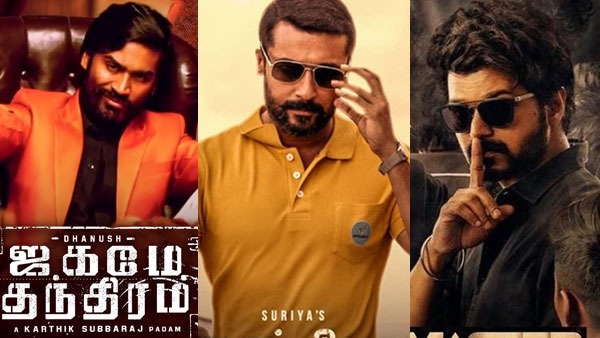 Master And Jagame Thandhiram To Go The OTT Way After Suriya's Soorarai Pottru?