Taapsee Pannu, the talented actress is all set to make her comeback to Tamil cinema soon. Taapsee is all set to play the lead role in the upcoming movie Jana Gana Mana. As per the latest reports, popular actor Vijay Sethupathi has now joined the star cast of the movie.

However, Vijay Sethupathi is not playing the lead role in the movie, but is making an extended cameo appearance. Thus, the project will mark the first onscreen collaboration of Taapsee Pannu and the Laabam actor. If the reports are to be believed, Vijay Sethupathi is totally impressed with his character, and has allotted 30 days from his busy schedule for the project.

Taapsee Pannu, who made her Tamil cinema debut in 2010 with the highly acclaimed Dhansuh-Vetrimaaran project Aadukalam, is making a comeback to the Tamil cinema after a short gap. Her last outing in the Tamil cinema was the multi-lingual project Game Over, which hit the screens in 2019.

Jana Gana Mana, which is said to be a social thriller, will mark the directorial debut of Deepak Sundarrajan, the former associate of the talented filmmaker AL Vijay. To the uninitiated, is the son of senior actor-director Sundarrajan. As per the latest reports, the director himself has penned the project, which is currently under the pre-production stage.

If things fall in place, Jana Gana Mana will go on floors in September 2020. The makers are planning to shoot the film extensively in the Jaipur city of Rajasthan, in a single schedule. The rest of teh star cast and technical crew of the project, which is being produced by the banner Fashion Studios, are yet to be finalised. The project is expected to have an official launch, very soon. 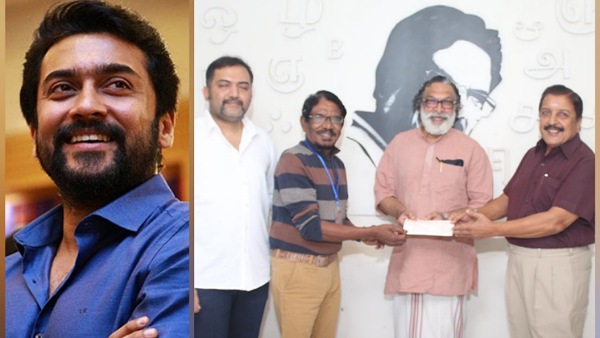 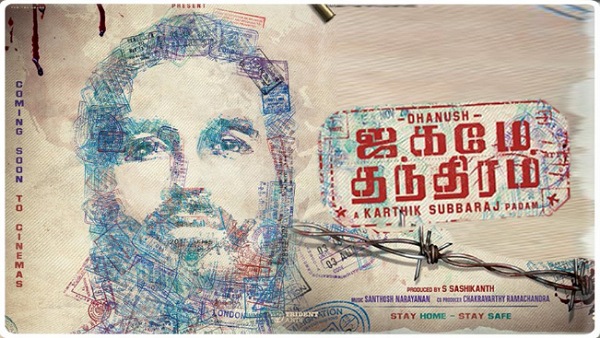