Thalapathy Vijay and talented filmmaker Nelson are teaming for Beast, the upcoming action thriller. The project, which marks Thalapathy Vijay's 65th outing in the Tamil film industry, started rolling in February 2021. As per the latest reports, director Nelson Dilipkumar and his team have finally wrapped up the second schedule of Beast in Chennai.

The cast and crew members of the Thalapathy Vijay starrer have been shooting at a popular film city in Chennai, for the past couple of months. Reportedly, the team is planning to go for a week-long break, before kickstarting the next schedule of the project. The next schedule of Beast will start rolling in Chennai itself, by the first week of September 2021.

If the reports are to be believed, the production design team is currently busy with the construction of the new sets of Beast, in the same film city. Even though earlier it was reported that the team might head to Russia for the next schedule, the latest updates suggest that the makers are planning to finish the Chennai portions first. 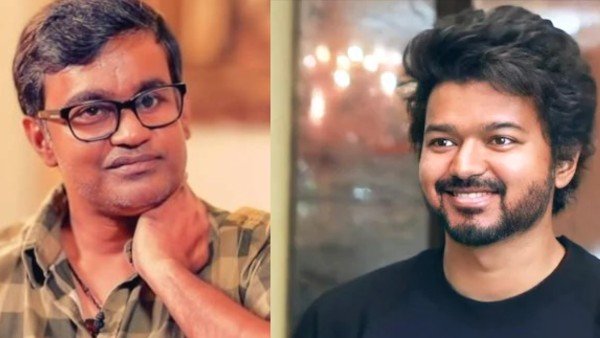 The Nelson directorial, which is being made with a massive budget, reportedly features Thalapathy Vijay in the role of a con artist. Popular actress Pooja Hegde has been roped in to play the female lead opposite Vijay in the project. Selvaraghavan, the renowned filmmaker is playing the lead antagonist in the Beast. 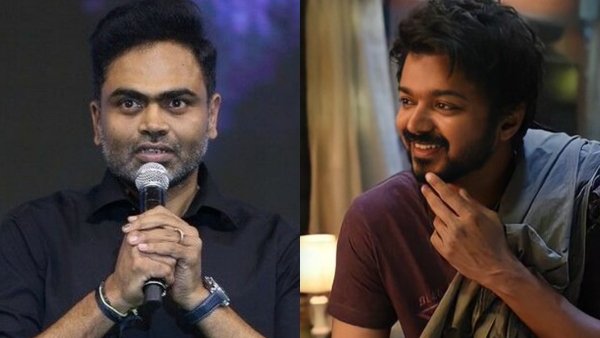 Popular Malayalam actor Shine Tom Chacko is appearing in a key role in Beast, which features Yogi Babu, VTV Ganesh, Pugazh, Aparna Das, and so in the supporting roles. Manoj Paramahamsa is the director of photography. Anirudh Ravichander composes the songs and original score for the project. Beast is bankrolled by Kalanithi Maran, under the prestigious banner Sun Pictures.