After having wrapping up a hectic series of work commitments and Diwali celebrations, India's emerging pan-India star Pooja Hegde has kicked off shooting for one of the country's big-ticket films - Beast in Chennai. Backed by the humongous success of Most Eligible Bachelor, the actress has revived theatres in a memorable way and is on the heels of delivering a larger-than-life cinematic experience with Beast. She will be stationed in Chennai for over a couple of days. What's exciting is that the upcoming black comedy action film marks her return to Tamil cinema after Mugamoodi.

Apart from the Tamil film, the gorgeous powerhouse has a slate full of big banner movies that are at various stages of being filmed. Her forthcoming films include Acharya with Ram Charan and Chiranjeevi, Radhe Shyam with Prabhas, SSMB28 opposite Mahesh Babu, Cirkus with Ranveer Singh, Bhaijaan with Salman Khan. Given her magnetic pull at the box office, the star performer has been signed on by some of the most celebrated filmmakers across various languages. Set to reaffirm her connection with Tamilian fans, the crowd-puller has garnered massive appreciation for power-packed performances. Revisiting Tamil cinema after nine years, she is poised to be welcomed by Tamil viewers with great fanfare in Beast. However, not much has been revealed about the character she will be essaying in the Nelson Dilipkumar directorial. 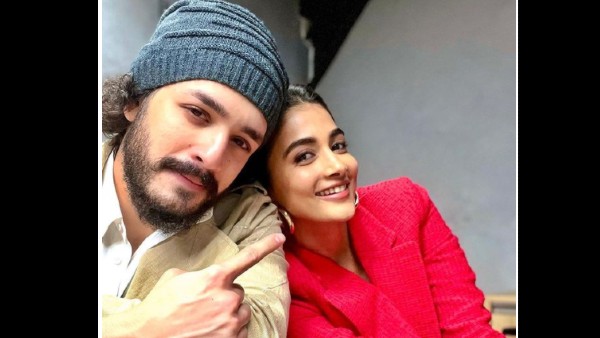 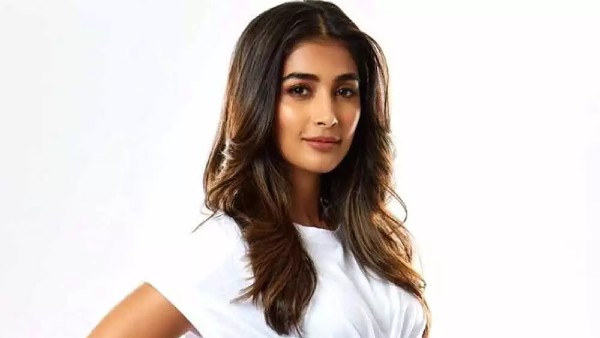 Pooja Hegde Feels Watching Films In Theatres Is A Privilege

Pooja Hegde says, "The Tamil audience has been so kind and enthusiastic about Beast. The excitement is mutual. It's great to be back in Chennai. It is like the epicenter of happening things in the state. The highlights of my stopover in Chennai is that its cuisine is a foodie's dream. With the shoot of Beast resuming, the viewers from here have been so connected with me online that the city feels like home. We are working very hard to bring the audience a compelling film."