Post the super success of Master, Thalapathy Vijay fans are now eagerly awaiting the release of his next- Beast. Touted to be an out and out actioner, the film is directed by Doctor fame Nelson Dilipkumar.

Well, the film's shoot has been wrapped up and the post-production work is currently going on at a brisk pace. Beast will release in cinemas on April 14, 2022. Though there are reports that the film might get postponed owing to the pandemic and the postponement of other Tamil and Telugu projects, no official statement has been released by the makers confirming the same.

Well now, the film has yet again made headlines, and this time for a terrific reason. If the latest grapevine is to be believed, the actioner's entire story will take place on a single day and the leading man will be seen appearing in the same outfit throughout the film. Reportedly, he will be seen in different getups when featuring in a few flashback sequences. Though nothing much has been revealed with regards to the storyline, the new update surely has left many enthralled, who are now curious wondering what the film is all about. 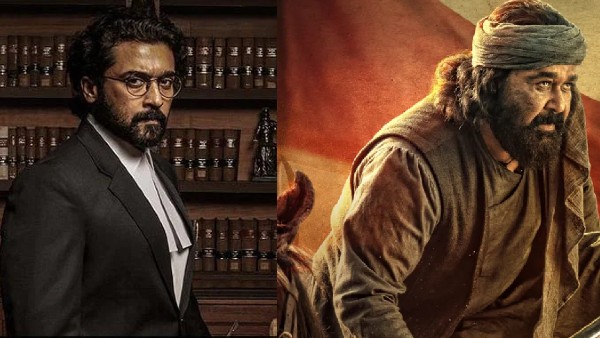 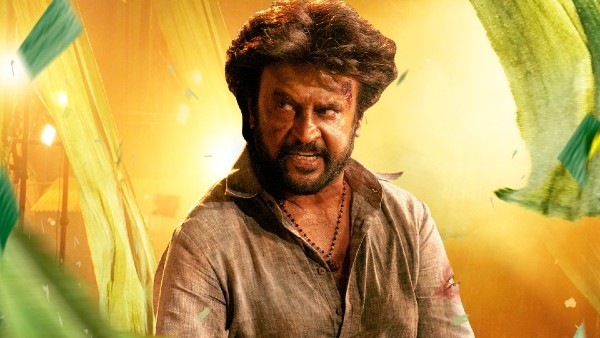 Rumour also has it that the makers will be soon releasing Beast's first single choreographed by Jaani Master, the 'Butta Bomma' fame. Recently, on his appearance in a Telugu celebrity talk show, the choreographer hinted that the upcoming songs from Thalapathy Vijay (Beast) and Ram Charan's films will give a stiff contest to 'Butta Bomma'. Well, going by the trend, Beast's songs will surely become instant chartbusters once they release online, just like any other track featuring Thalapathy.