Recently, Bhanu Uday Goswami had a candid chat with Filmibeat, in which he talked about Rudrakaal, his film Ludo, the process of choosing projects, family and much more. Excerpts

How does it feel to be a part of crime-thriller Rudrakaal?

Rudrakaal is a great show and my character of Ranjan Chittoda is very nuanced, complex. It's a very whole character. It was a great opportunity for me, and also to be headlining such a big show was a privilege for me.

What was the first thing that came to your mind when you read the script of Rudrakaal? 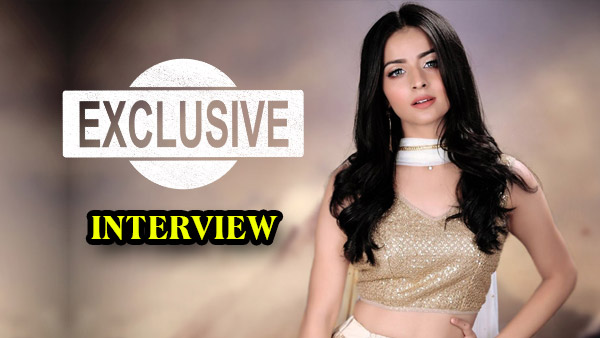 You have been doing a variety of roles in films, TV and web series. So what attracts you the most while choosing your projects?

I just like doing great parts with great people, that has always been my goal and agenda. The medium doesn't really matter to me. So I have done all the mediums. Sometimes, mediums and shows are great but if the people associated with them are not good, the experience turns out to be really bad. So, I believe in working with great people on great roles.

Ludo turned out to be a surprise package for everyone, and your camaraderie with Abhishek Bachchan and Asha Negi was praised by all. How was your experience working with them?

I have worked with Anurag Basu Da earlier, and Ludo was my third film with him. I share a great bond with him and he is just like family to me. When they had called me, I didn't even ask them about my role and said yes to the film. Working with Abhishek Bachchan was a huge training ground. We established a great comfort while working with each other. Asha Negi is a very sweet girl. I knew her from television. When we met on the sets, we instantly got connected. She is a very hard-working girl. 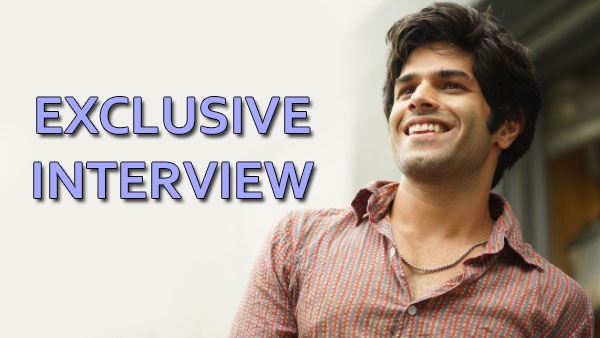 Amid this COVID-19 pandemic, how are you taking care of yourself and your family?

I have always been doing a lot of spiritual work. I have been doing yoga and meditation even before the pandemic. I just feel lucky that I have these things in my life. So, now amid these times, it helped me a lot to stay positive. The lockdown has become my spiritual work time.

Tell us about your upcoming projects

I have just finished a big film about which I can't really talk about right now. I have finished a show for Amazon Prime Video titled Crash Course.