Actor Mrinal Dutt is all set to feature in ALTBalaji and ZEE5's upcoming web series His Storyy, which will be released on April 25, 2021. The same-sex-themed web series also stars Satyadeep Mishra and Priyamani Raj in the lead roles. Ever since the trailer of His Storyy released, fans can't wait to see it, all thanks to its popular star cast. Notably, His Storyy is produced by Ekta Kapoor.

Recently, Mrinal Dutt had an exclusive chat with Filmibeat, where he talked about his upcoming web series, co-stars Satyadeep Mishra and Priyamani Raj, his gay character, kissing scenes and LGBTQ community and much more.

How did you come on board for His Storyy? Were you worried about playing a gay character on screen for the first time?

I was offered this part when the makers saw my previous work. They wanted me to it, and I was excited to do it. Yes, I was very happy to take on this character. I wasn't worried about playing a gay character on screen. But yes, I thought about how they will show my character in the series or are planning to tell the story. I was never concerned about what people will think if I play a gay character. If a character is written beautifully and it's a part of a beautiful story, I don't have to worry about anything. When I read the script, I said 'Yes' to it, as it is a very sensitively written love story.

How did you prepare for Preet's character in His Storyy?

Scriptwriters had written it nicely, and it helped me to develop my character. It was important for me to understand how it is for a gay person to not be accepted, to be side-lined, not be free to love and choose what they want. I have watched a lot of web series and films, which are made on same-sex relationship. I have also interacted with a lot of my gay friends and other people to understand. At that time, I saw several people who are comfortable and shy to reveal their identity. It was important to me to understand the internal journey of the character.

How was your experience working with Satyadeep Mishra and Priyamani Raj?

It was a complete treat. They are very mature and professional actors. It was just amazing to create magic on screen with them. It was a blessing for me to share screen space with Priyamani and Satydeep Mishra.

The trailer showed some glimpses of your kissing scenes with Satyadeep Mishra. Was it tough to kiss a man on-screen?

I am not thinking as an audience and I am thinking like myself. When I am actually doing it in the scene there on set, I have to convince myself for it. It wasn't difficult for me. Once I had prepared for the character, I was not thinking of myself. If I was subconsciously thinking about it, my idea was not to break the character or don't think like myself. People usually think that this will not happen or it's not my sexual preference. At that time, it didn't matter to me, as I worked like my character with honesty. As an actor, you don't want to make it difficult for yourself by thinking about other things. While shooting, we used to sit and discuss the scenes, and think if intimacy is necessary for it or not. It was needed.

What did you learn from your character Preet?

Just to be more accepting! I can see if anything to be more acceptant from people, everybody from each community including LGBTQ has faced a lot of struggle in their lives. So, just accept everybody. It will only happen if every individual starts thinking about it. I will do everything for the people who belong to the LGBTQ community and welcome them like a family. 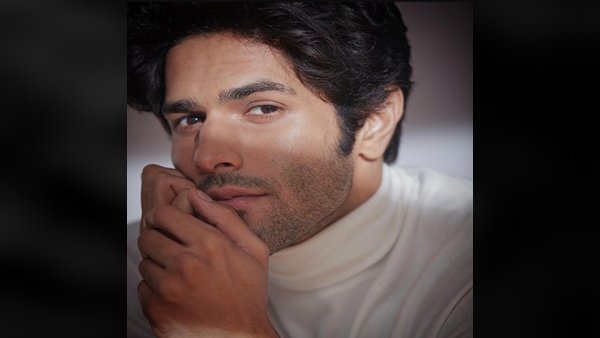 Also Read : Mrinal Dutt Shares About His Gay Character In His Storyy

After playing a homosexual character, what changes did you find in yourself and your thoughts?

Fortunately, I was not rigid about it. I have gay friends and I do have a good bond with them. To be very honest, it didn't change anything in me. This process was very nourishing.

Despite the revocation of 377, many people are still scared to come out. What advice would you like to give them?

I know people are in a difficult situation. I would say to live a life hiding something is very difficult. They should be brave, and on other hand, society should also be acceptant. We have to evolve and think broadly. I hope they will be able to come out. We live in the 21st century and people should change their way of thinking. 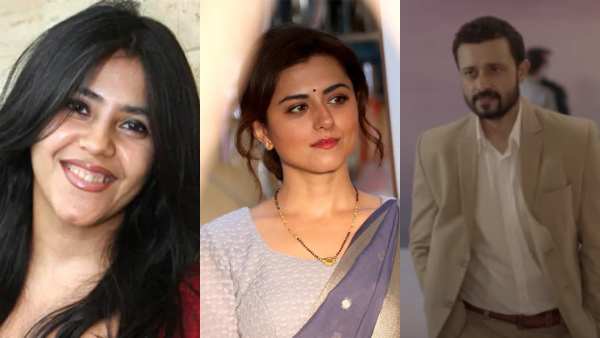 Lastly, tell us about your upcoming projects!

My show Hello Mini 3 has come out on MX Player, and His Storyy is coming tomorrow. I will be seen in two short films on Hotstar. There is one more show on VOOT, which is likely to come out at the end of May 2021.