Rajkummar Rao and Huma Qureshi will be seen together for the second time in an upcoming Netflix Film, Monica, O My Darling. According to reports, the film's title has been named after RD Burman's cabaret item number picturised on Helen for the film Caravan in 1971.

While Rajkummar Rao and Huma Qureshi have worked together in Anurag Kashyap's film Gangs of Wasseypur, the duo did not share screen space in the film. Monica, O My Darling will be their first project as the leading cast.

Monica, O My Darling is currently in the pre-production stage and will go on floors in April this year. It is set to be directed by Mard Ko Dard Nahi Hota fame director Vasan Bala. The feature film will be produced by Sriram Raghavan and Sanjay Routray under the Matchbox Pictures banner.

Details about the story and the characters are under wraps, but reports suggest that the comedy film will be seen in an office space.

Monica, O My Darling will be Rajkummar's third Netflix film after Ludo and The White Tiger. The film will also be Huma's third collaboration with the streaming giant after the series Leila and Zack Snyder's zombie film, Army of The Dead.

Rajkummar Rao was recently seen in Roohi alongside Janhvi Kapoor and Varun Sharma. Meanwhile, Huma Qureshi will be seen in Army of The Dead, alongside Dave Bautista, Ella Purnell, Omari Hardwick, Ana de la Reguera, Theo Rossi, and others. 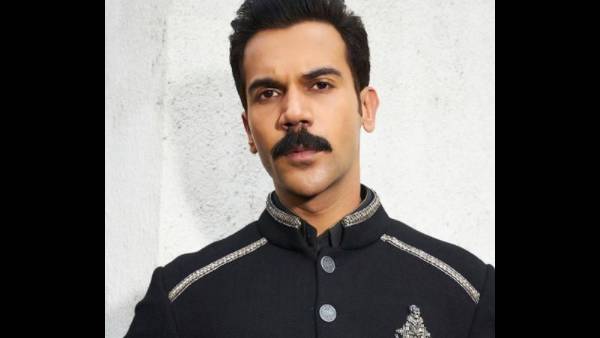 ALSO READ: Rajkummar Rao Shares Picture Of His Toned Physique For Badhaai Do, 'Says It Was Not Easy To Get This' 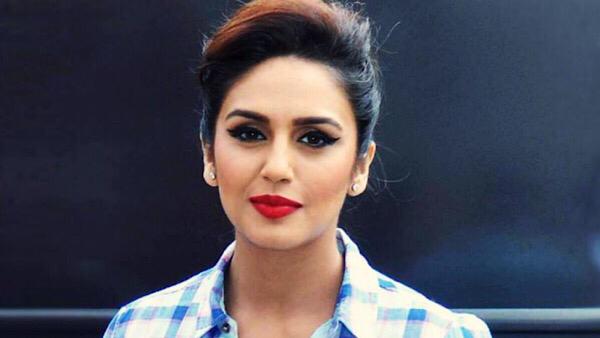 ALSO READ: Huma Qureshi On Coronavirus Pandemic: The World Has Seen So Much In These Five Months

Watch Exclusive: Sriram Raghavan on his next with Varun Dhawan