2022 has begun with a fantastic start on the OTT platform. One of the very first releases of the year is the await HBO Max Harry Potter Reunion, released on Amazon Prime Video in India. Other platforms like Netflix and Disney Plus Hotstar also have several anticipated releases including MCU's Eternals, Hindi film Gehraiyaan and shows like Human, Yeh Kaali Kaali Ankhein.

Here are the anticipated top eight releases of January 2022

Hotel Transylvania: Transformania, aka Hotel Transylvania 4, is the final instalment in the franchise. Voiced by Andy Samberg, Selena Gomez, Kathryn Hahn, Jim Gaffigan, the film will continue to follow the leading characters of human and vampire family. 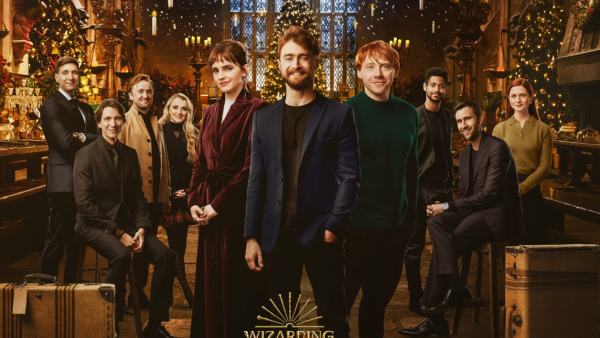 Eternals - Disney Plus Hotstar (January 12)
MCU's Eternals is all set to release on the Disney streaming platform on January 12. The film directed by Chloe Zhao follows the tale of celestial beings tasked with safeguarding the Earth.

Human - Disney Plus Hotstar (January 14)
The latest Hindi OTT release is set to be a medical crime drama. The show follows the impact of human drug trials in the medical world as well as the common people. Human is expected to explore the dark side of the medical and industrial world.

Yeh Kaali Kaali Ankhein - Netflix (January 14)
Starring Tahir Raj Bhasin and Shweta Tripathi Sharma the show is a new take on crime dramas. Netflix defines the story as, "Relentlessly pursued by a powerful politician's daughter who will do anything to make him hers, a man slips down a dark, risky path to reclaim his life." 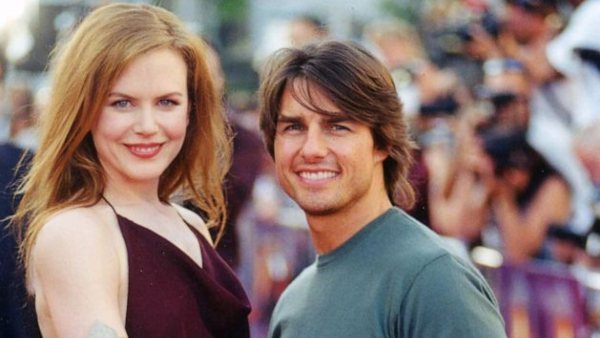 Nicole Kidman Slams Question About Ex Tom Cruise: Not Sure Anyone Would Say That To A Man