Netflix's To All The Boys 2 is setting the tone for this years Valentine's Day. The much-awaited sequel to the To All The Boys I Have Loved Before, follows Lara Jean Covey and Peter Kavinsky, as they begin their relationship for real this time.

The film brings back classic romantic gestures, childhood love and the first love innocence as Lara Jean experiences her firsts with Peter, along with her first love triangle. We get to see Lara's sixth-grade love John Ambrose McClaren who does not even reply back to her letter but also still has feelings for her.

Twitterverse has already deemed the movie as a must-watch in the romance genre. Here are twitter reactions to the sequel of Lara Jean's story.

Peter came to pick up Laura Jean b/c he knew she didn’t like driving in the Snow.... #TeamPeter #PSIStillLoveYou pic.twitter.com/q1UKEctPDv

I’m watching #PSIStillLoveYou and the answer is no. no I’m not okay. pic.twitter.com/pHeLrs3qJA

That is NOT where I thought this would go #PSIStillLoveYou

ocean eyes and i want it that way acapella omg ???? #PSIStillLoveYou

Break my heart, Covey. break my heart into a thousand pieces. do whatever you want.
I love you.
I love you too. #PSIStillLoveYou
pic.twitter.com/902TO5Aa6B

Netflix has already confirmed the third film of the series titled, To All The Boys: Always And Forever. The film is said to bring back John Ambrose for a few scenes but bring in some more hurdles in the covey's love story with Peter. Netflix and Paramount's Awesome Films collaboration will end the trilogy and wrap up the story, possibly in 2021. 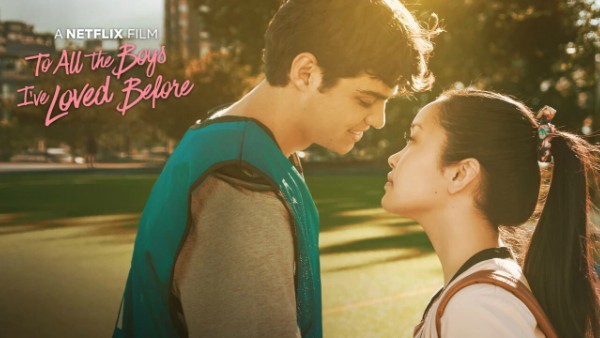