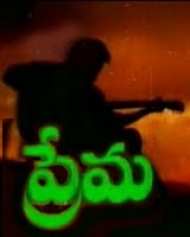 Venkatesh and Revathi are played the main lead roles along with S. P. Balasubrahmanyam, Gollapudi Maruti Rao, Manjula, Kalpana, Brahmanandam and Rallapalli are played the supporting roles in this movie.

Pruthvi (Venkatesh) was an orphan and tries hard to become a great singer. One day he comes across with a beautiful, naughty young girl Maggi (Revathi Menon) and they both fall in love. But when he approached Maggi's parents to ask her hand in marriage, his criminal background comes into the picture and they disagree.

In past Prithvi has killed his father as...