Bollywood actress Deepika Padukone is all set to share screen space with Rebel Star Prabhas in Nag Ashwin's next untitled sci-fi film. The actress is quite excited for the pan-India project, but as per a report published in a leading portal, she is worried about the financial security of Prabhas 21's producer.

For the unversed, Deepika Padukone is known for charging high remuneration for her projects. But this time, due to the pandemic, the Padmaavat actress has reportedly refused to take an advance paycheck from producer of #Prabhas21, Ashwini Dutt.

The report suggests that Deepika Padukone wants the Nag Ashwin's sci-fi film to go on floors without any budget issues. She reportedly feels that the producer should invest money properly to make a perfect film, as a lot of producers have faced shortage of finance amid lockdown. However, there is no official confirmation about the same.

The Prabhas-starrer is one of the most expensive films in his career. The film will go on floors soon and makers are planning to release it in 2021. The Rebel Star is leaving no stone unturned to make his upcoming projects bigger and better. 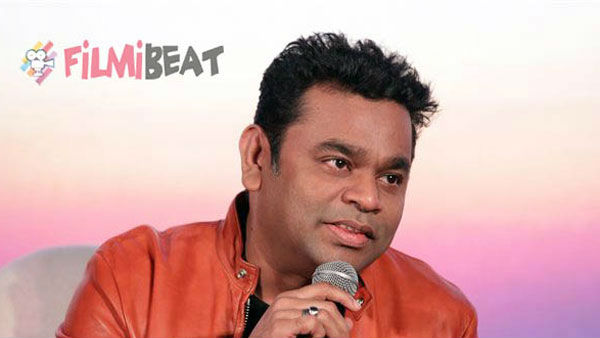 Apart from #Prabhas21, the actor will also be seen in Radhe Shyam and Adipurush. Radhe Shyam stars Pooja Hegde as the female lead and it's being helmed by Radha Krishna Kumar. On the other hand, Tanhaji: The Unsung Warrior director Om Raut will be directing the magnum opus Adipurush, which also stars Saif Ali Khan as the antagonist. 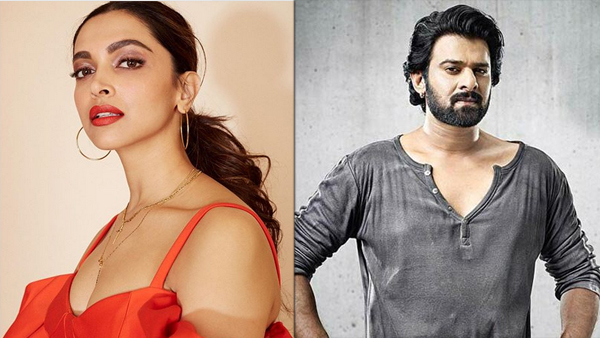 Talking about Deepika Padukone, the actress will next be seen in Kabir Khan's sports-drama, '83 opposite Ranveer Singh. The Cocktail actress is also a part of Shakun Batra's untitled film starring Siddhant Chaturvedi and Ananya Panday in pivotal roles.