With each passing day, we have been getting updates about Pawan Kalyan's Pink Remake which is undoubtedly the most-awaited Telugu movie of the year. First, we got to know about the film going on floors last month in Hyderabad and then recently we reported about the makers locking in the release date for the courtroom drama.

It is being said that the Telugu version of Pink will arrive in theatres this year on May 15. And now the latest update is that the movie has finally got its title. Yes, Venu Sriram's directorial venture has been named Vakeel Saab. Considering the storyline, the title of the film is indeed perfect. Don't you guys agree?

Co-produced by Boney Kapoor and Dil Raju, the movie also features Nivetha Thomas, Anjali and Ananya Nagalla in the lead roles. While the makers haven't made an official announcement regarding the film's title, it is being said that Sri Venkateswara Creations have already registered the name Vakeel Saab at the Film Chamber.

Reportedly, Pawan Kalyan starrer is expected to wrap up by March and then the star cast will get busy promoting the film from March 25 onwards which is Ugadi. We hear the title of the film will also be revealed on the same day as its auspicious. Since both Hindi and Tamil versions were super successful, expectations are obviously high from the Telugu version as well which has been tweaked a little to impress the Tollywood audience.

Pawan Kalyan, who is returning to films after a two-year hiatus, has been shooting for Vakeel Saab non-stop along with taking care of his political commitments. Apart from the Pink remake, the actor-turned-politician has also signed Krish Jagarlamudi's next outing which we hear is a period drama. In fact, reports have been doing the rounds that Kalyan has signed three more films. This means the megastar currently has 5 films on his plate. 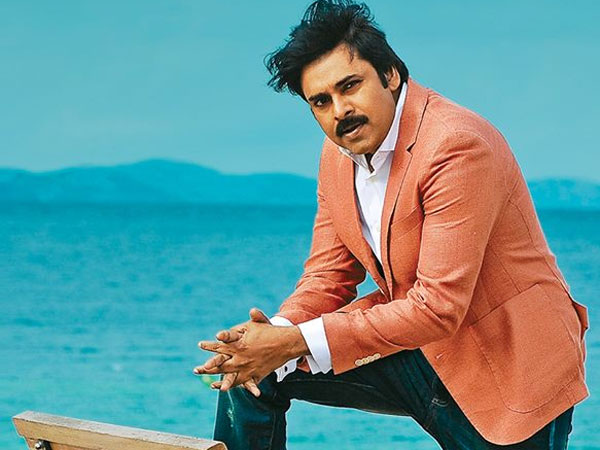 Pawan Kalyan Starrer Pink Remake To Release On THIS Date?