Vijay Sethupathi, is an Indian actor, producer, lyricist, and dialogue writer who predominantly works in Tamil Film Industry. He has been nicknamed as ‘Makkal Selvan’ due to his realistic character and great virtues. Here we list out the upcoming lineup of movies of Vijay Sethupathi. Based on the official announcement from the production team, we have listed out his movies like Tughlaq Durbar, Kadaisi Vivasayi, Laabam, Yaadhum Oore Yaavarum Kelir, Kaathuvaakula Rendu Kaadhal, Idam Porul Yaeval, etc.
1. Laabam

Laabam is a comedy, action drama movie written and directed by SP Jananathan. The film is based on the politics behind Agriculture in India. The star cast includes Vijay Sethupathi, Shruti Haasan, Kalaiyarasan, and Jagapathi Babu in pivotal roles in this film. Produced by Vijay Sethupathi's Vijay Sethupathi Productions and distributed by 7Cs Entertainment Pvt Ltd, the music for this film is composed by D Imman. 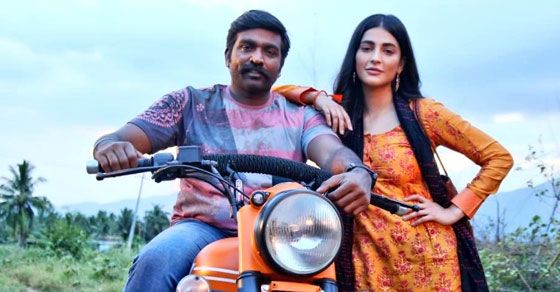 Tughlaq Durbar is a comedy & action drama movie based on politics. The movie stars Vijay Sethupathi, Parthiban and Raashi Khanna in lead roles. In this movie, Vijay Sethupathi is playing a dual character role. The movie is directed by Delhi Prasad Deenadayal and Govind Vasantha is composing music for the film. 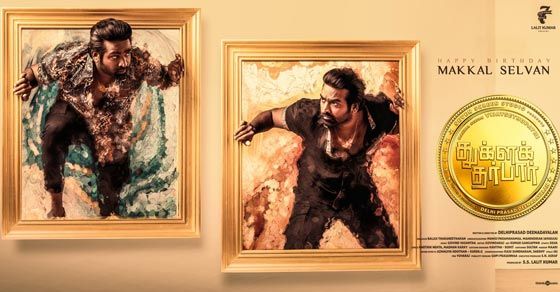 Kadaisi Vivasayi is a realistic drama based on agriculture. The films stars an 85 years old farmer named Nallandhi in the lead role and Vijay Sethupathi in a pivotal cameo. The movie is written and directed by M Manikandan, with Ilayaraja composing music for the film. 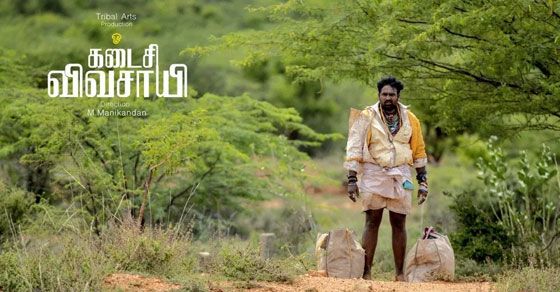 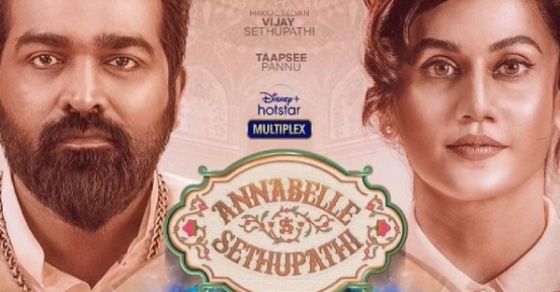 Maamanithan is directed by Seenu Ramasamy, the director who introduced Vijay Sethupathi to Tamil cinema and Sethupathi's guru. Like Seenu Ramasamy's previous films, this one is also a film with a realistic social concern. The film stars Vijay Sethupathi in the lead role along with many other leading actors like Gayathri and Anika. The music for this film is composed by Ilayaraja, Yuvan Shankar Raja and Karthik Raja. 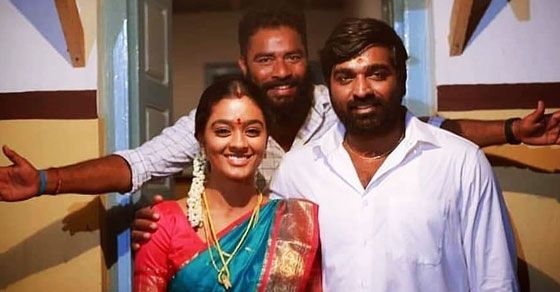 The film is directed by Venkata Krishna Rohanath. The protagonist of the film Vijay Sethupathi plays a Sri Lankan refugee coming to India. The story of the film is about how he travels from India to London. Mega Akash plays the heroine in this movie, which is touted to become a very blockbuster. 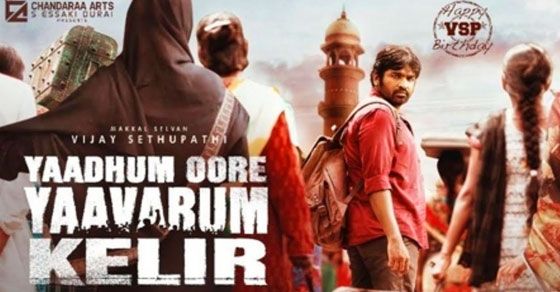 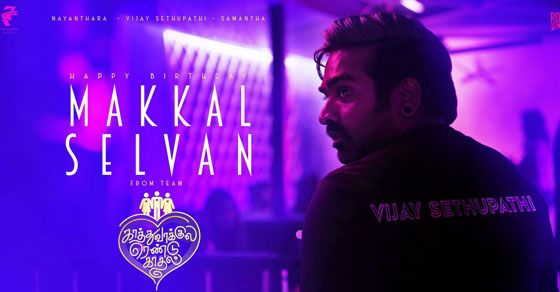 Director Vetrimaaran's next Viduthalai movie kickstarts from February 2021. Popular Tamil comedian/actor Soori will be playing the lead role in this film, while Vijay Sethupathi will be seen in a pivotal role. The movie has been planned to release on the digital platform. 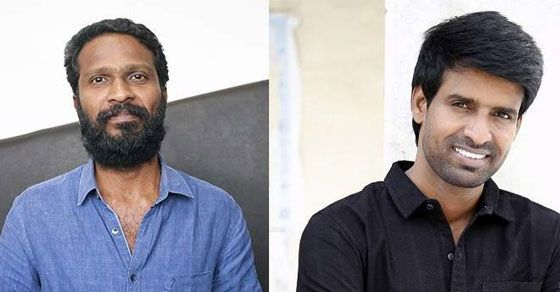 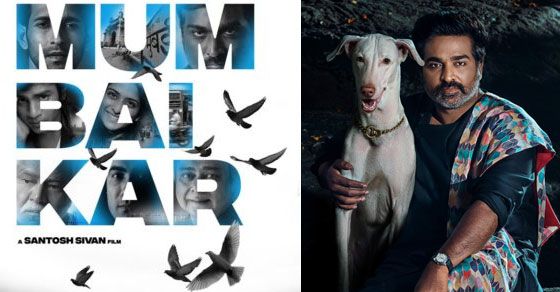 19(1)(A) is a Malayalam drama movie, directed by Indhu VS. The movie stars Vijay Sethupathi and Indrajith Sukumaran in the lead roles. 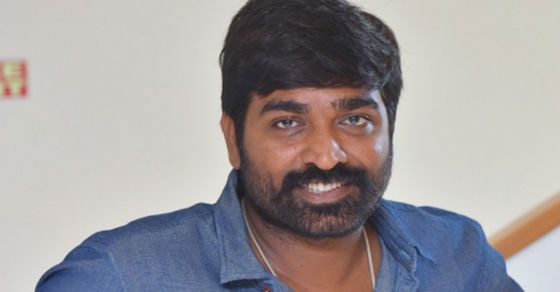 Idam Porul Yaeval is directed by Seenu Ramasamy, the director who introduced Vijay Sethupathi to Tamil cinema and Vijay Sethupathi's guru.  The film stars Vijay Sethupathi and Vishnu Vishal  in the lead roles and many other leading actors like Aishwarya Rajesh and Nanditha Swetha. The music for this film is composed by Yuvan Shankar Raja and is bankrolled by Lingusamy. 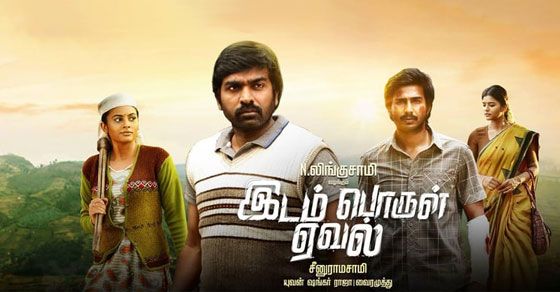 Master, an action-drama, thriller written and directed by Lokesh Kanagaraj. This blockbuster movie entered the 100 crore club in Tamil and released as a pan-India movie. Now, this movie is going to be remade in Hindi, with Hrithik Roshan playing the protagonist  and Vijay Sethupathi reprising his role as antagonist Bhavani. 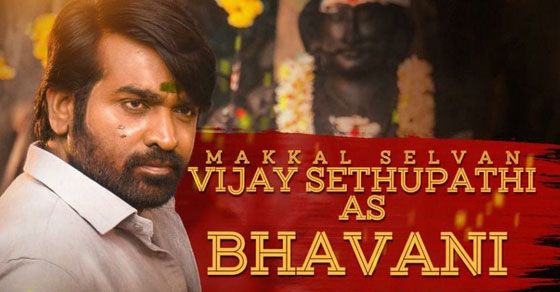 Gandhi Talks is a silent Hindi movie written and directed by Kishor Pandurang Belekar. This is a  pan-India movie releasing in Tamil, Hindi, Malayalam, Telugu, Kannada, and Bhojpuri. 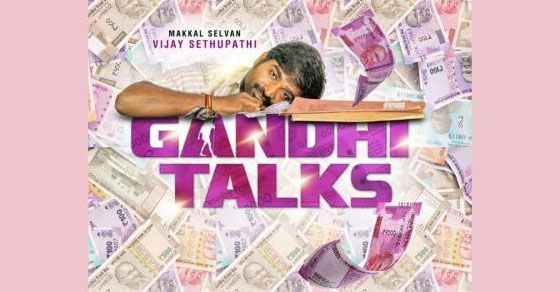 Soodhu Kavvum is a Tamil-language crime comedy-drama movie directed by Nalan Kumarasamy. Now the sequel of this film 'Soodhu Kavvum 2' is directed by Arjun MS. The producer CV Kumar Bankrolled this project, In this movie actor Sathyaraj as the lead role, While Vijay Sethupathi doing a Pivotal role. 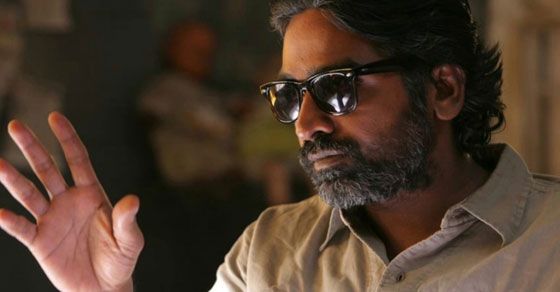 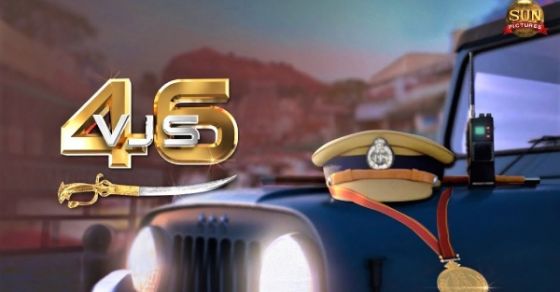 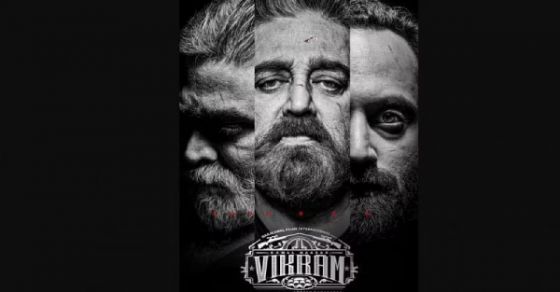 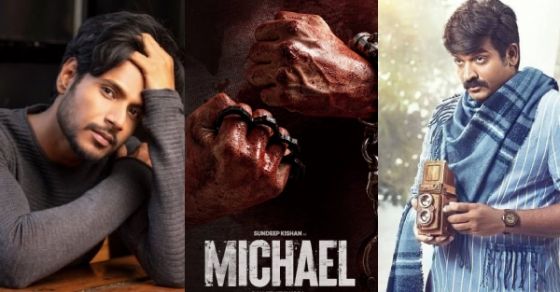 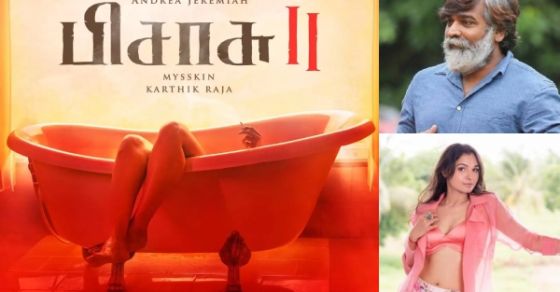 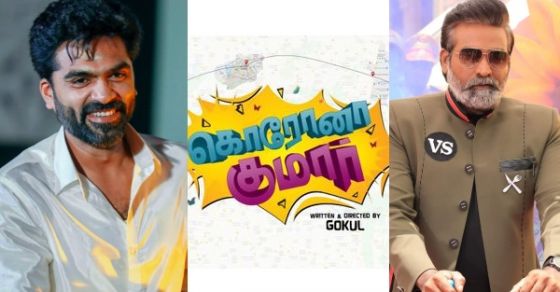 20. Merry Christmas
On Christmas Eve during world War I, the Germans, French, and Scottish are trying to make peace, so they bury their dead and play football ...
Read : Complete Merry Christmas Story 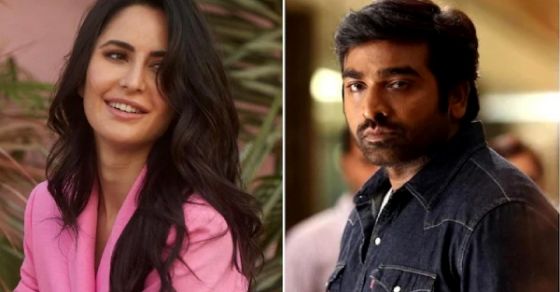