Cook with Comali (CWC) Season 4: Take a Look At The Comali's & Contestant's Lists With Photos

Cook With Comali, a humorous cooking reality show on Vijay TV, is back for its fourth season with fresh competitors and comalis. After three successful seasons, the fourth show, featuring new contestants and comalies was published. Chefs Damu and Venkatesh Bhat will serve as judges for the fourth season of CWC, which is also held and hosted by Rakshan. CWC Season 4 will premiere on January 28, 2023 (Saturday and Sunday at 9:30 PM), as the replacement for Bigg Boss 6. On January 6, 2023, the first advertisement with the tagline "Cook with Comali Shirika Readya Pangali" was unveiled. With ten fresh contestants, including previous season's fammed comali Sivaangi. Yes, Sivaangi will compete as a cook in this season, along with 9 other contenders. The Comalies and Cooks will go viral on social media due to their realistic jokes and annoyance. Look over the list and predict who will be funnier and more effective than the previous participant.
Table of Content
Show More Show Less
1. Pugazh - Comali

Pugazh rose to the spotlight after competing in Cooku with Comali. He is well-known for his mimicry, sense of humor, and timing of stupid comments. Aside from that, he attracted attention and a fan base for his reaction. In Sixer, he made his Tamil film debut, and he went on to perform his talented humour in a number of films, including Ajith's Valimai and Surya's Etharkkum Thunindhavan.In the film "Mr. Zoo Keeper," he will make his feature film debut. But his sudden popularity and acclaim were boosted by the CWC. So, after several films, he returned to the set to entertain the audience with his reactions. 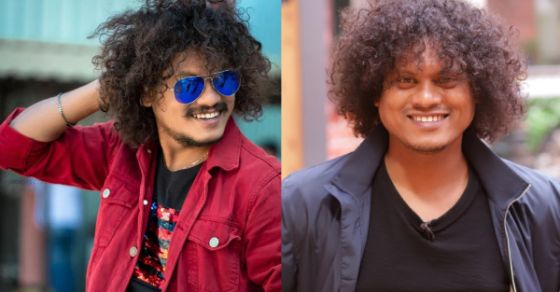 Originally a tik-tokker, G.P. Muthu later began posting videos about the postal letters he obtained from abusers. Because he doesn't hesitate to read and post such letters, he has become famous in the past few years. Gp hails from the unnamed Tuticorin town of Udangudi. Nonetheless, he is the face of his city. He gained notoriety and participated in a number of YouTube interviews, where he attracted genuine fans and won over his critics. He participated in Bigg Boss season 6 and played the role of a solo warrior. Muthu purposefully left the house by himself to see his son. He now turns his gaze on the upcoming season of the popular reality series Cook With Comali. 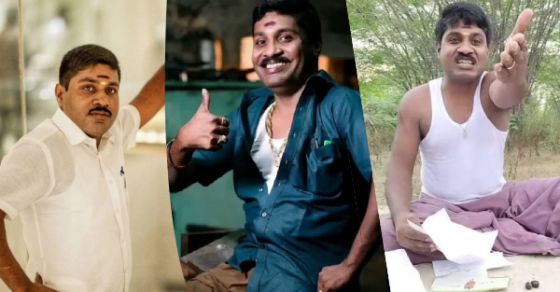 Mohamed Kuraishi is a stand-up comedian and the season 5 winner of Kalakka Povadhu Yaaru. He also showed up in Kalakka Povathu Yaaru Champions and Sirippuda, two comedy shows. In the film "Saravanan Irukka Bayamaen," he made his screen debut. He joined the third season of Cook With Comali as a comali and entertained us, and he continues to do that this season. 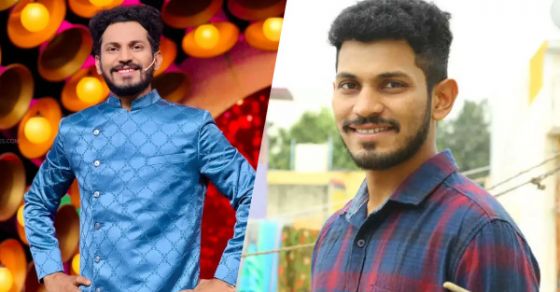 Sunita began her journey in the Tamil television industry with the fifth season of the programme "Jodi No. 1," where she ranked fourth. She also appeared on Jodi No. 1, Seasons 8 and 9 (2nd Runner Up). She made her first appearance in the Tamil film industry in 2012 with the film "3." Sunita then appeared in Kanchana 3 by Raghava Lawrence. She launched her private YouTube channel, "Sunita Xpress," in 2021 and quickly racked up more than 606K subscribers. We can anticipate Sunita to crack remarks of that nature because she was a participant in the previous season and went viral for her clumsy Tamil pronunciation. 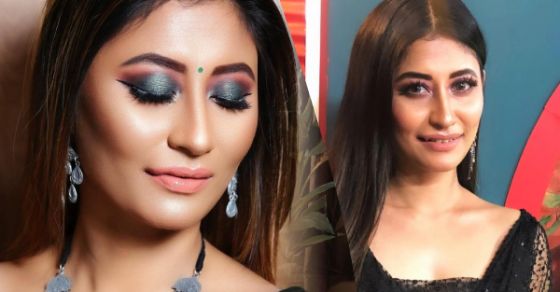 At the age of 17, Manimegalai made her video jockey debut by hosting her maiden Sun Music programme, Super Hits. On Sun Music, she later hosted live programmes and reality shows like Franka Sollata, Black, and Kollywood Diaries. Megala began working for Vijay TV as a KPY Champions Season 1 anchor before taking part as a comali. She was many contestants' favourite comali. Manimegalai has competed in three seasons previously, and this is her fourth season. 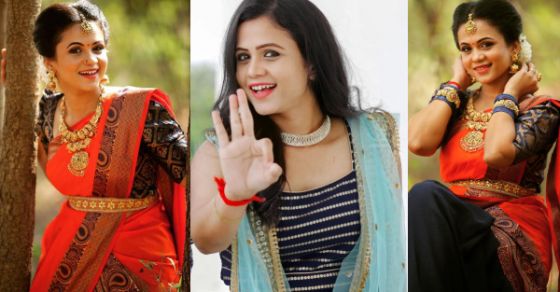 At the age of 4, Raveena started performing in the Tamil television series Thangam, which aired on Sun Channel in 2009. In her career, she has contributed to over 15 television series. She acted in prominent serials such as 63 Nayanmargal, Shanthi Nilayam, Vasantham, Ramanujar, Bhairavi, Chandralekha, etc. In 2016, she first appeared in the Tamil movie Katha Solla Porom. She garnered a lot of praise for her performance in the Vijay TV series "Mouna Raagam" and then appeared on various reality shows both as a guest and as a participant. Eventually, she wanted to be involved as a Comali in the fourth season of CWC. 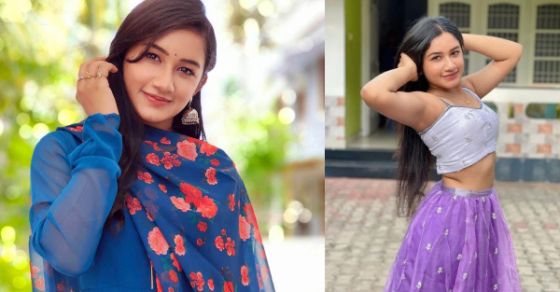 Silmisham Siva is a comedian and performer who works primarily in the Tamil film and television industries. His performance in "Kalakka Povathu Yaaru" catapulted him to celebrity status. He began acting in the Tamil film "Arasi," and he also appeared in the Tamil film "Valimai." However, he did not obtain a prominent spot in the film industry, so he participated in this show to demonstrate his ideal talent. 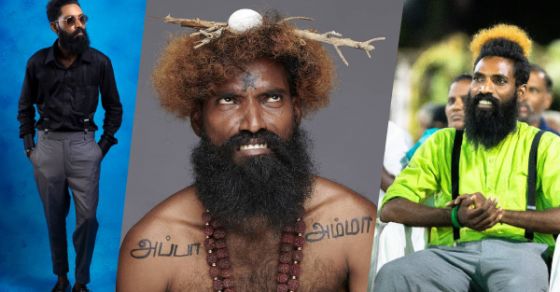 Otteri Shiva is a YouTuber and maker of media files. He has a sizable following on social media, particularly for his hilarious and quirky clips on Instagram. His Youtube channel's dialougue, "Lavvadi-Love You Di," earned him a reputation, and as a result, he became popular and well-known. Siva now makes his maiden appearance as a comali in the 4th season of Cook with Comali. He clearly conducts himself in a comali manner, so he could be the right content provider there. 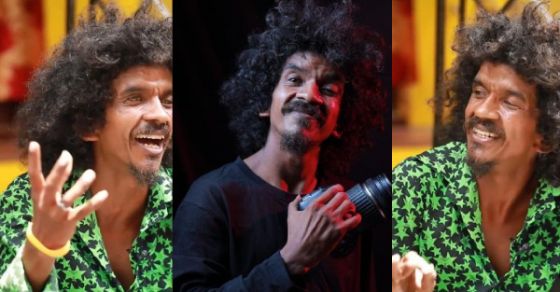 Monisha Blessy is an entertainer, comedian, and social media influencer. She gained notoriety for her acting work on the well-liked YouTube page Black Sheep. She previously took part in season 8 of the popular reality show KPY on Star Vijay TV. In the Maaveeran movie, she portrayed Sivakarthikeyan's sister. In Season 4 of Cooku with Comali, Monisha Blessy is a brand-new comali. 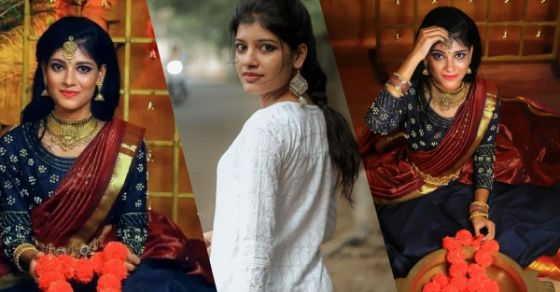 Singapore Deepan is a popular actor and comedian on Star Vijay TV.He appeared in a number of Tamil movies, including Hello Naan Pei Pesuren, Muthina Kathirika, and Yenda Thalaiyila Yenna Vekkala. Deepan spent over a decade on Vijay TV, and he is currently a CWC candidate competing as a Comali. 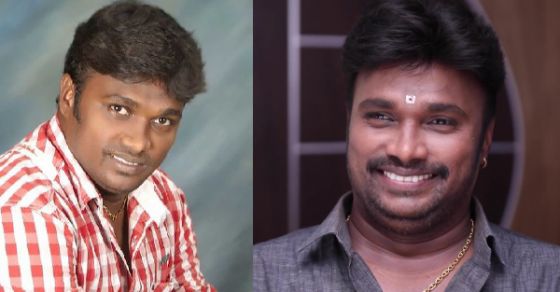 Shivangi is well-known for her work on Vijay TV shows such as Super Singers and Cook with Komali. She has gained a huge fan base as a result of these shows, as well as increased movie chances. Shivangi will appear in the forthcoming fourth season of Cook with Komali, as she has in earlier series. She was a lovable Comali from the start. In season 1, she received adoration from fans for her innocence and some silly stories. In season 2, she noted a love track with Aswin and a brother track with Puzhah in season 3. However, this time she enters in a unique appearance as a cook, and she's the only contender who converted from comali to cook. 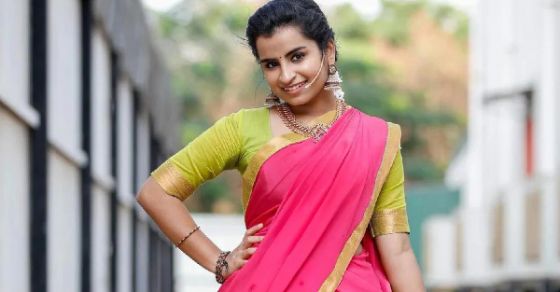 Srushti Dange is an actress and a model from India who earned her debut appearance in the 2010 Tamil film Kadhalagi. She became well-known for her roles in the Tamil films Megha, Darling, Vil Ambu, and Dharma Durai. Srushti's dimple smile melts the youngster. And from now on, she'll melt the couples and the audience with her dimple. 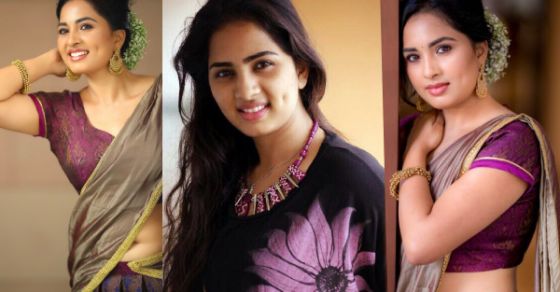 Raj Ayyappa is an actor better remembered for his collaboration with "Ajith Kumar" in the film Valimai. He played Thala's brother and received a lot of praise and critical acclaim for his performance. He evidenced his acting skills; however, he does not have any other movies to display his versatility. So he created this show to express himself and gain popularity among the people. 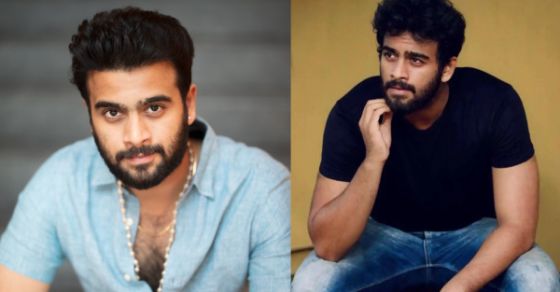 Kaalaiyan is a Tamil artist who has shown his versatility in films such as Jigardhanada and Jagame Thandhiram. He portrays him as the villain in the movies, whereas he is naturally the sweetest and craziest human, so he invited him to be a candidate on this comedy show. 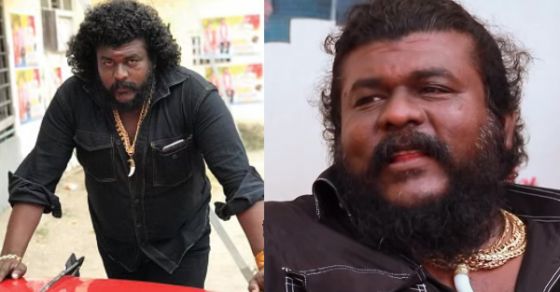 Sherin made her Tamil debut in the film Thulluvadho Ilamai, and she also appeared in Whistle, both of which were well received by the audience. She also took part in Bigg Boss Season 3 and then showed up in several TV programmes before taking a fresh step as a cook this time. 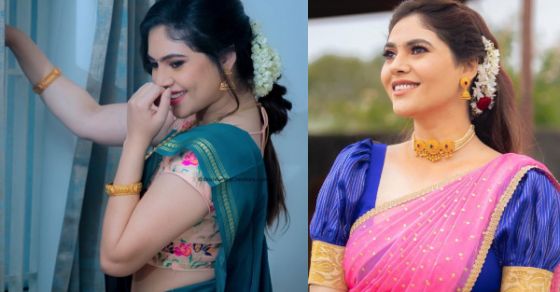 VJ Vishal is a Tamil actor, anchor, and model best known for his work in the television series Baakiyalakshmi, for which he received critical acclaim. He is very active on social media and is constantly hanging out for photoshoots. He will begin posting photos from the set of CWC shortly. 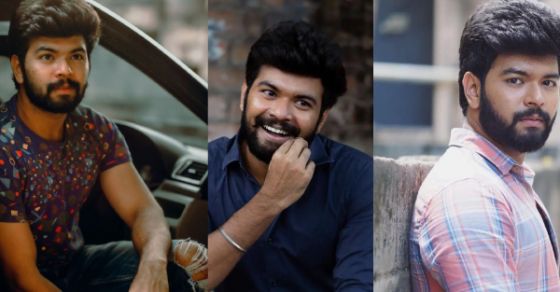 Andreanne Nouyrigat becomes the first foreign celebrity on Star Vijay's humor-cooking television program. She is a French starlet and has appeared in a variety of Indian films, mostly Tamil films, including Rajini Murugan. Her reputation in the industry was not well received, so she appeared as a crew member on the well-known comedy reality show to gain recognition. 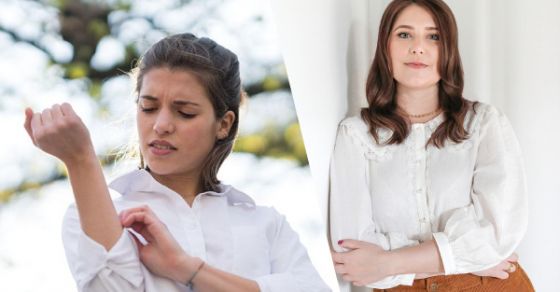 Vichithra is a retired performer who made her film debut in 1992 with the film Thalaivasal, in which she played the character "Madippu Hamsa". She was still remembered for her role in the Superstar's Muthu movie. She has settled in Pune since her wedding, and she is returning to television with this TV program. 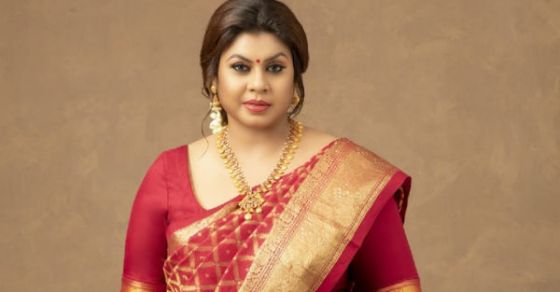 Kishore Rajkumar is a director and actor who works mainly in Tamil cinema. He began his career as a performer in the films Imaikkaa Nodigal, Comali, and Kaithi, and he made his directing breakthrough in the film "Naai Sekar." He is a foodie who wants to express his passion for food by competing on this show. 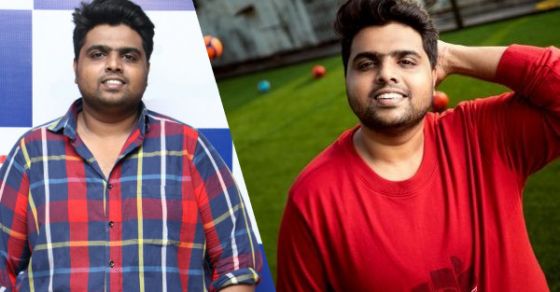 Thamarai Selvi is a Puthukottai-born theatre performer and stage drama artist. She rose to prominence after appearing on Bigg Boss Season 5 and later on Vijay TV. She then appeared on Bigg Boss Ultimate, where she was praised for her cooking skills. So she decided to come up to this show to utilise her natural ability. 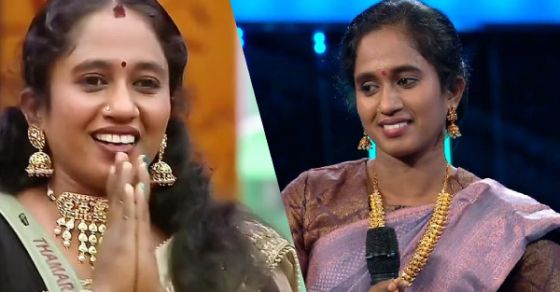