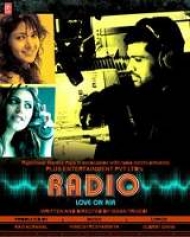 Both Vivan and Shanaya host a show together and this popular show sends the wrong signals that they are married. That’s when Vivan’s former wife Pooja, played by Sonal Sehgal, regrets having lost out on the relationship and wants to reconcile with him.