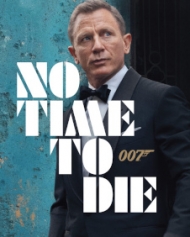 Plot: After leaving his service, James Bond is living in Jamaica. Bond's old friend and CIA field officer Felix Leiter asks Bond's help in locating a kidnapped scientist. How Bond finds the scientist and what all odds he faces in this journey forms the main plot.